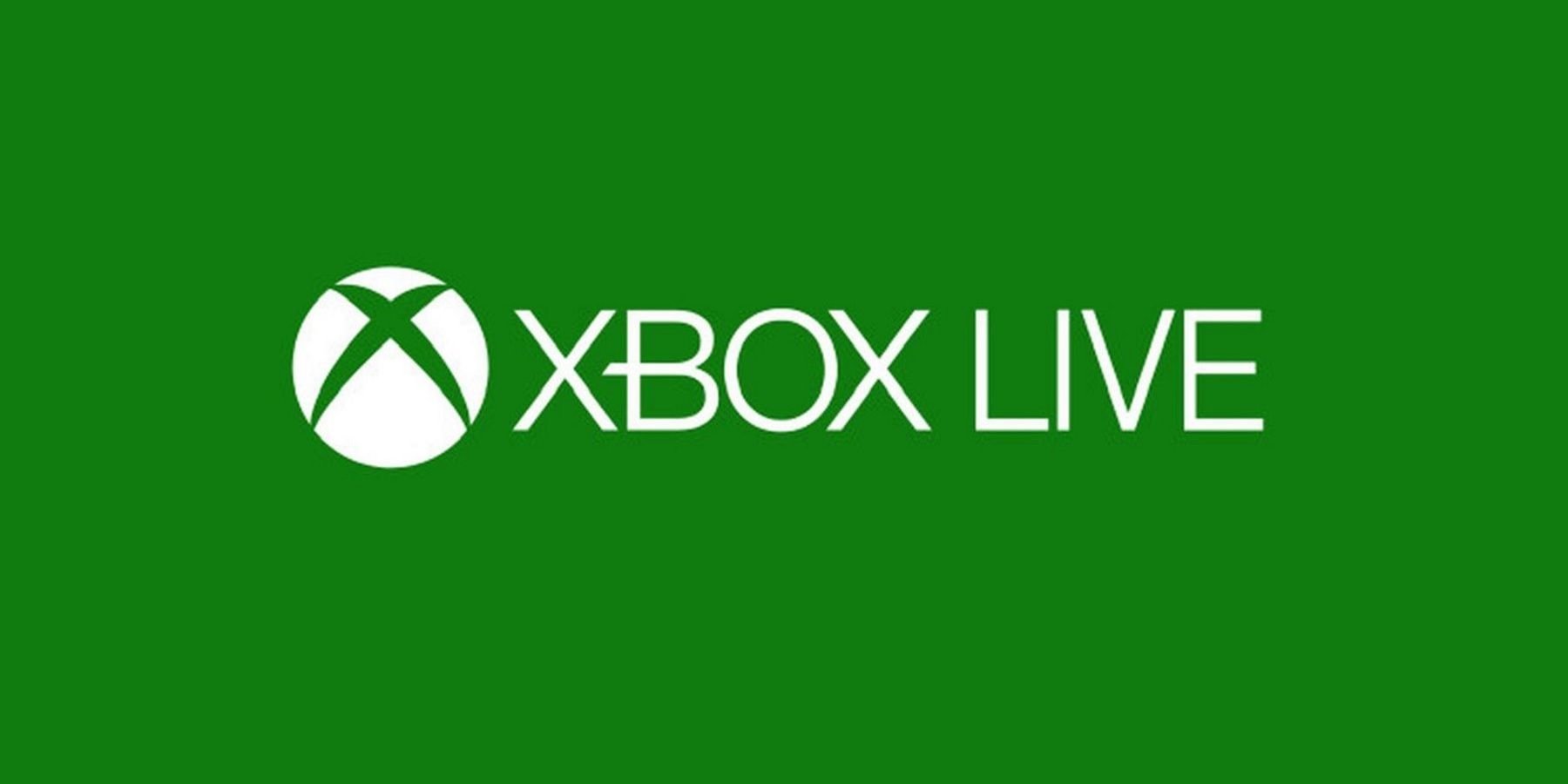 It looks like the Xbox Live service is experiencing some major issues this weekend as Xbox Live appears to be down for users once again.

This weekend has been a rollercoaster ride for Xbox fans. For one thing, fans enjoyed the Xbox & Bethesda Games Showcase, which gave them a sneak peek at some of the top new games expected to launch for Xbox consoles in the next 12 months. On the other hand, playing on the Xbox console has been difficult this weekend, as xbox live it fell on Saturday June 11 and fell again on Sunday June 12.

Microsoft resolved the Xbox Live issues that occurred on June 11 a couple of hours after they were reported, but it’s unclear how long the latest outage will last. It’s also unclear exactly how widespread the latest Xbox Live outage is. Xbox Live is down on our end and we actually got kicked out of a game we were playing. However, others reported no problems connecting to Xbox Live and playing Xbox games.

The good news is that Microsoft is well aware of the current issues with Xbox Live and the company is working to resolve them. The Xbox Support Twitter page has confirmed that the main issues right now are launching games and buying games from the marketplace. No timeline was provided for when Xbox users can expect the current Xbox Live service issues to be fixed, but based on past outages, it’s likely that they will be fixed sooner rather than later.

Is Xbox Live down?

Xbox Live’s problems this weekend mirror the problems that were occurring on the service last month. As some may recall, Xbox Live went down several times in early May, with one weekend in particular being affected by the issues. Xbox Live is usually a reliable service, so hopefully Microsoft can figure out what’s been causing the outages of late and put a stop to it.

While Xbox Live works more than it doesn’t, it’s worth noting that it actually fails more than the competition. A study from last year, looking at a year’s worth of data, found that Xbox Live went down more often than Sony’s PlayStation Network.

We will update this article when Xbox Live services have been restored.

Garmin Philip
See also  Rumor: Pokemon Legends Arceus is heading for "survival" and becomes the longest game in the series