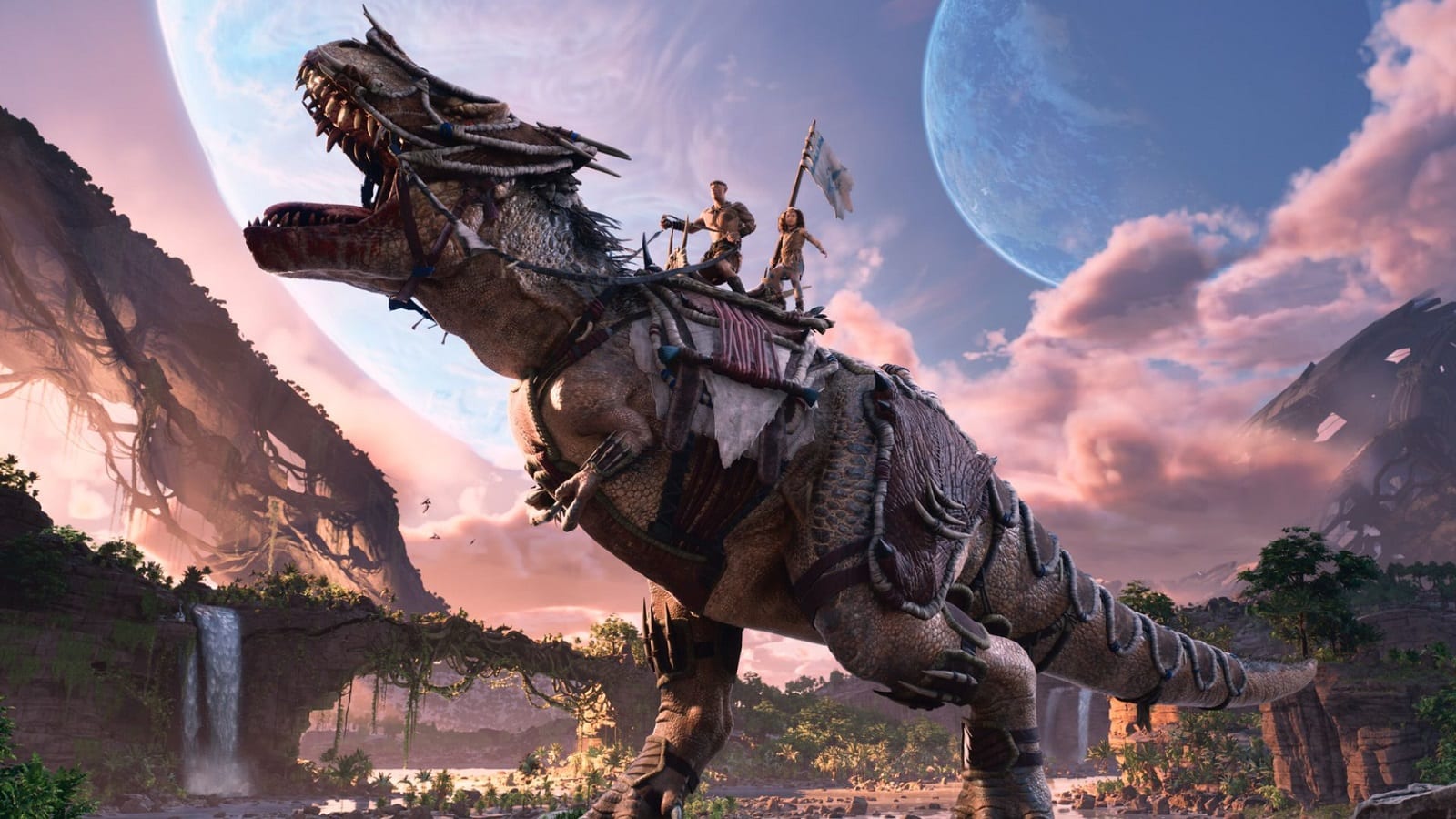 Ark 2 revealed stunning visuals at the Xbox and Bethesda presentation, but gamers are concerned that the Vin Diesel-starring game is missing an important feature.

However, some gamers are still not fully sold on Ark 2 as many feel that the game should feature a first-person mode.

Ark 2 may lack an “identity” without a first person option

The upcoming sequel is being touted as a third-person adventure, but the Reddit user isn’t sure if it will be as immersive: “Running alongside other cool creatures and experiencing the scale and immersion of it all felt magical at the time.

“I really hope Wildcard reconsiders not adding First Person to ARK 2, because it really wouldn’t be the same without it.”

First person is a big part of ARK’s identity. of playpen

The decision to focus on a third-person perspective has divided Ark players, as some would rather have a choice.

Redditor AngryLightningBug said that they “had low hopes for Ark 2, but now they are even lower. I literally never use 3rd person. It’s practically unplayable like that for me.”

Another player who preferred the first person option added: “I have NEVER played third person after all these years. I never do that. I appreciate the radical changes, but no first person (even just as an option) is removing something too central to Ark.”

However, others are willing to give the developers a chance: “Let’s wait and see: this is a brand new game with what seem like brand new areas of focus, and it’s premature to judge something like this until we see it in context. ”