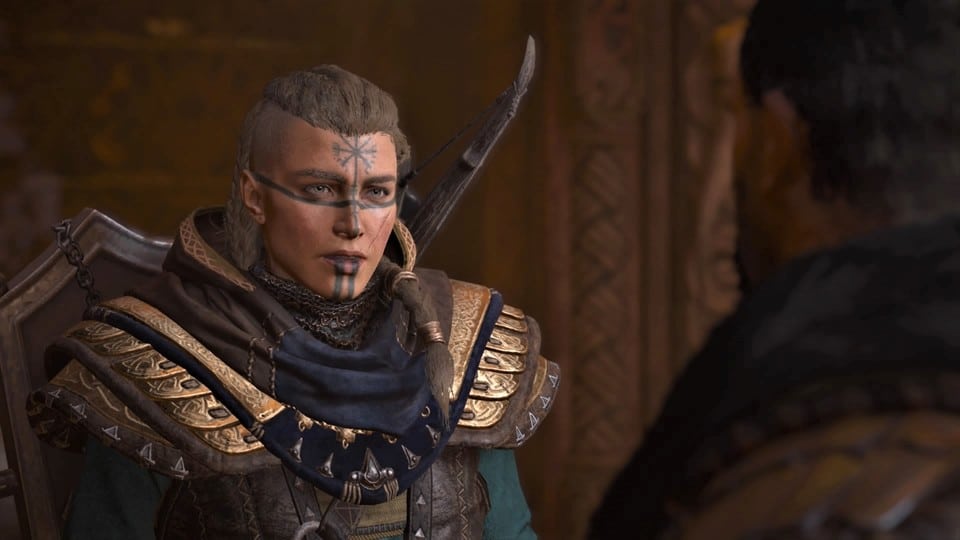 Ubisoft has kicked off the 15th anniversary of the Assassin’s Creed series with a short stream that also included some new information about Assassin’s Creed Valhalla. A new event for the series was also announced.

The new mode is called The Forgotten Saga and is supposed to be a kind of rogue-lite mode. This means that if you die while completing a dungeon, you will have to start it over again, but you will probably be able to keep some of your upgrades, such as for your weapons. The new mode takes place in Niflheim and apparently lets us compete as Odin against Hel, the goddess of death.

Here you can have a look at the short announcement, it starts at 2:15: 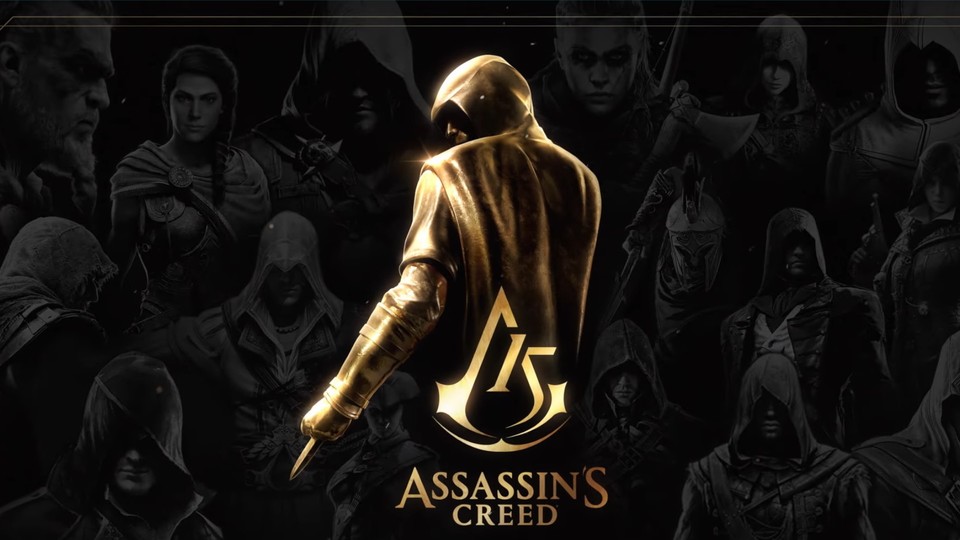 More Assassin’s Creed will be announced in September

Of course, that wasn’t all, Ubisoft has also teased some other announcements. For example, by the end of the year we should be able to play the final chapter of Eivor’s saga with a free upgrade, the Valhalla Discovery Tour is now available as a standalone expansion on all platforms and Assassin’s Creed: Origins is free to play until June 20th.

A new event has also been announced to shed light on the future of Assassin’s Creed. There is no concrete date yet, but the stream should take place in September. Ubisoft has also kept a low profile about the content, but it is quite likely that we will finally see the next game in the series.

What do you think of the new mode The Forgotten Saga?