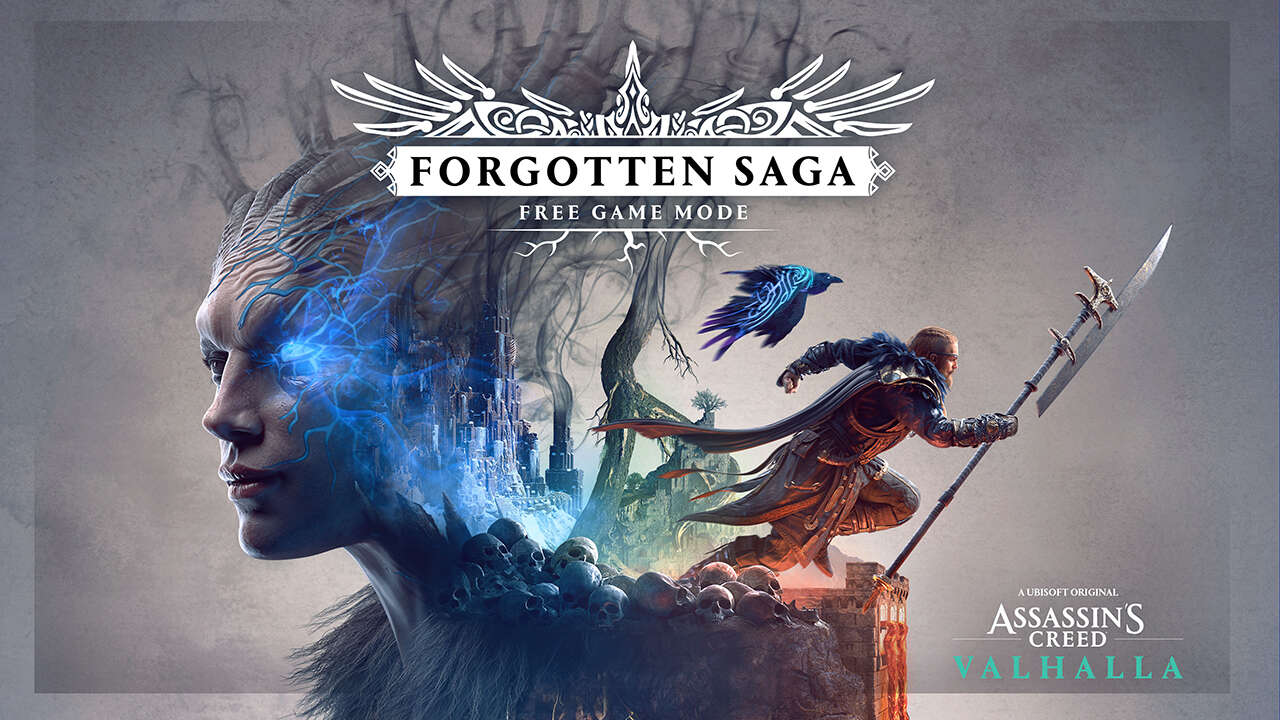 The Assassin’s Creed series turns 15 this year, and Ubisoft is marking the occasion with a series of special events and content releases. The festivities include new activities in Assassin’s Creed Valhalla, an Origins free trial, and weekly celebrations via a dedicated site.

For starters, Valhalla is getting a second year of post-launch content. You’ll be able to play a rogue-lite mode called The Forgotten Saga, with a free update this summer. Then, at the end of the year, Ubisoft promises a final chapter in the Eivor Saga, to be added as a free update for all players. For those who just want to learn more about Viking history, Valhalla Discovery Tour is now available as a standalone experience on all platforms, and Ubisoft has opened its curriculum guide for classrooms.

Ubisoft also formally announced the 60fps update for Assassin’s Creed Origins on PlayStation 5 and Xbox Series X|S. Even if you don’t have Origins, you can try it out with a free weekend from June 16-20.

Finally, Ubisoft has created a dedicated anniversary site, Assassin’s Creed15, where it will be offering content and rewards for different games every week. For this first volley, offer Assassin’s Creed Origins tattoos and a naval pack in Valhalla. During the anniversary stream, Ubisoft also promised details about the franchise’s future in September.

Assassin’s Creed started in November 2007 and has since become a powerful franchise for Ubisoft. It has a dozen main games and many more compilations and spin-offs, comics, merch, even a movie adaptation. The publisher is currently working on Assassin’s Creed Infinity, an ongoing live service game that looks poised to host future Assassin’s Creed stories. We’ve also seen hints that Ubisoft may be working on another, smaller-scale spinoff game featuring a character from Valhalla.