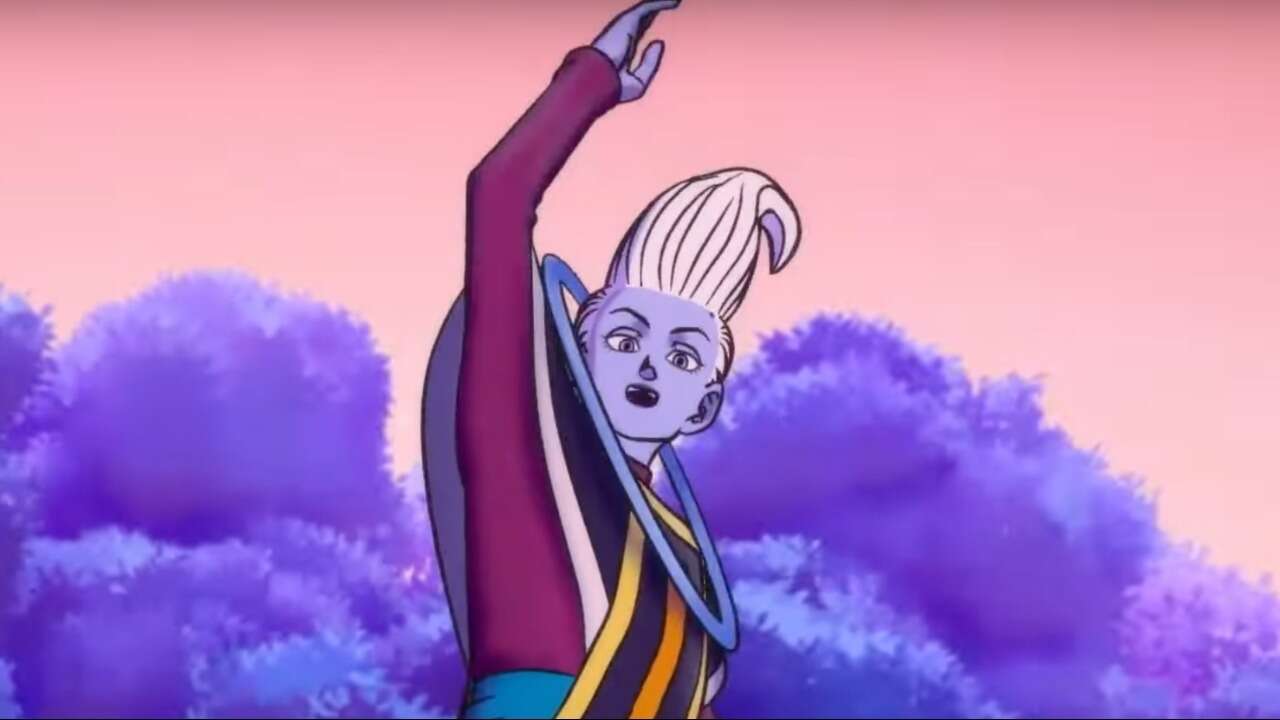 Crunchyroll and Toei Animation have revealed the world premiere dates for Dragon Ball Super: Super Hero, with the anime arriving in the United States, Canada, the United Kingdom, and Ireland on August 19. A full list of release dates, so far, is at the bottom of this post, though please note that the release sharing this information also indicates additional global release dates for the film to be announced “soon.”

A synopsis is as follows: “The Red Ribbon Army was once destroyed by Son Goku. The people who carry on his spirit have created the ultimate androids, Gamma 1 and Gamma 2. These two androids call themselves ‘Superheroes ‘. They start attacking Piccolo and Gohan… What is the goal of the New Red Ribbon Army? Faced with the danger that lies ahead, it’s time to wake up, superhero!” Check out the official English dubbed trailer for the film below (if English subtitles are your style, Crunchyroll has your back).

Starting this summer, the film will hit theaters around the world on all continents, including North America, Latin America, Europe, Australia/New Zealand, Africa, the Middle East, and Asia (except Japan, which has already released the movie). June 11). The film will be released in Japanese with subtitles and dubbed. The newest movie in the popular anime franchise originally premiered earlier this year.