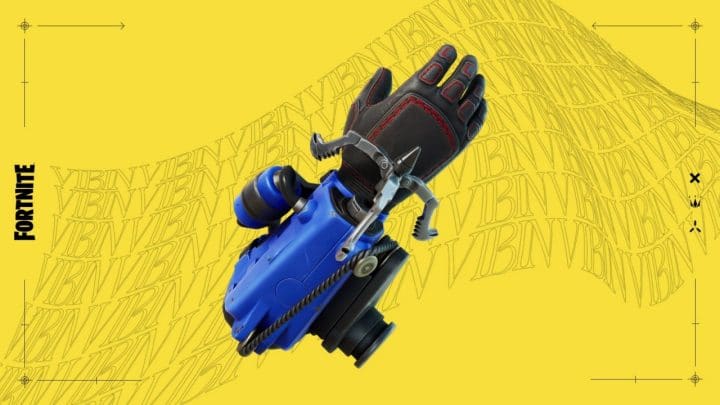 The new update for Fortnite brings back Spider-Man’s gripping gauntlet in addition to balance adjustments.

With the new Fortnite Update V.21.00 and Hotfix 14, there are balance adjustments and the gripping glove on the island to get hold of again.

With the grappling gauntlet, Fortnite players once again have the ability to swing through the air and pull objects towards them. To start swinging, the grappling hook must be shot against a hard surface such as a cliff, objects, or buildings.

The first three times you get faster and faster until you reach the maximum speed. If a shot misses, there is a brief window to re-engage the grappling hook and keep swinging. Slipping out increases the time window. In competitive modes, the grappling hook also has fewer charges available.

In addition to the gripping glove, there are some adjustments with Hotfix 14: