Halo is coming to Fall Guys this month 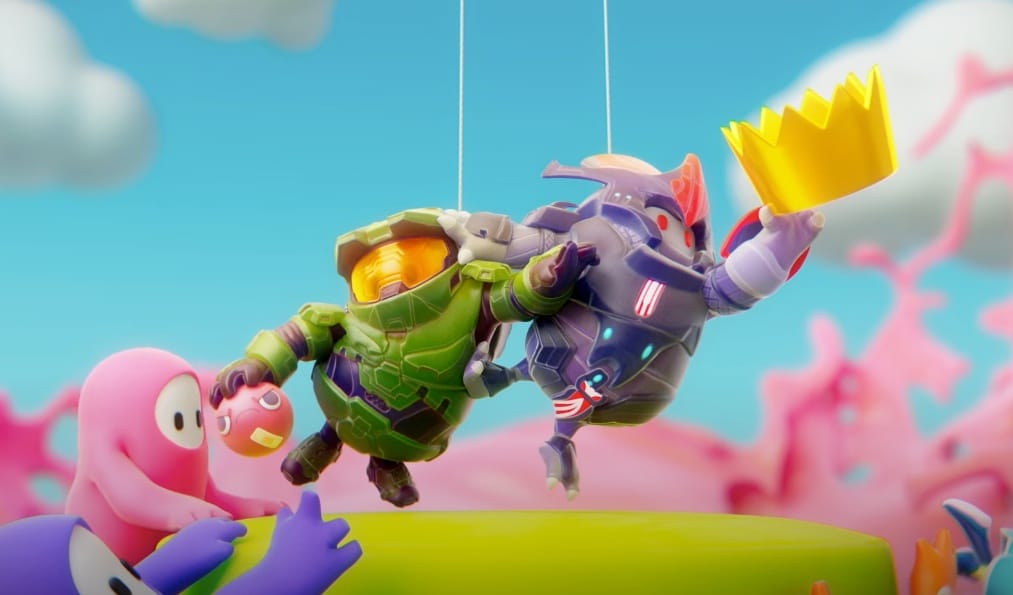 As part of today’s Xbox Games Showcase Extended event, Microsoft and developer Mediatonic announced a collaboration that will see characters from Halo coming to Fall Guys as cosmetic skins.

A trailer shown during the event was based on the famous Halo 3 “Believe” trailer, albeit with the cute and whimsical Fall Guys beanbags instead of the grizzled space marines. That said, it works fine. Check it out below. The video shows what appear to be skins for Master Chief and other Halo characters.

The Halo: Spartan Showdown event in Fall Guys begins on June 30 and ends on July 4. This isn’t long after Fall Guys launches for Xbox (and Switch) on June 21 as a free-to-play title. Existing PlayStation and PC versions of the game will also become free on that day.

Fall Guys is just the latest franchise that Halo is crossing over into, following the announcement that the Pelican aircraft from Halo is now in Microsoft Flight Simulator.

Garmin Philip
See also  Want the best phone in the budget of 15 thousand! These are the best deals on the cheapest smartphone