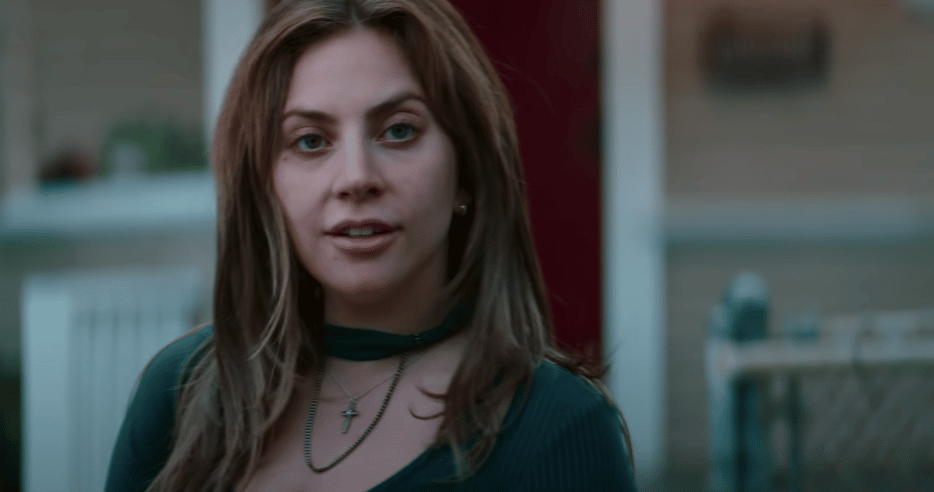 New details have come to light about the sequel to Joker, which is called Joker: Folie à deux. According to the hollywood reporterthe film will be a musical starring Lady Gaga as Harley Quinn alongside Joaquin Phoenix reprising his role as Joker.

2019’s Joker made $1.074 billion at the worldwide box office and is the 33rd highest grossing film in cinema historyeven beating the other massive movie of 2019, Star Wars: The Rise of Skywalker.

According to THR, Gaga is in “initial talks” to appear in Joker 2, but no deal has been reached. However, Warner Bros. and Gaga’s team are reportedly “deep” in negotiations. If the deal goes through, Gaga would play a new version of Quinn separate from Margot Robbie’s portrayal of the character.

Joker 2 will once again be written and directed by Todd Phillips, who also directed 2018’s A Star is Born, starring Gaga and Bradley Cooper (who also produced Joker). The report had no information on Joker 2’s new musical angle.

Phoenix won the Academy Award for Best Actor for portraying Arthur Fleck/Joker in Joker, while Hildur Guðnadóttir also won the Oscar for Best Music for the film. The film also garnered nominations for Best Picture and Best Director, among others.

According to the hollywood reporterPhillips could soon begin serving as an adviser on future DC projects for Warner Bros. As for Phoenix, he will play Napoleon Bonaparte in Ridley Scott’s Kitbag, now called Napoleon, and will star in Midsommar director Ari Aster’s new movie. , Disappointment. Boulevard.