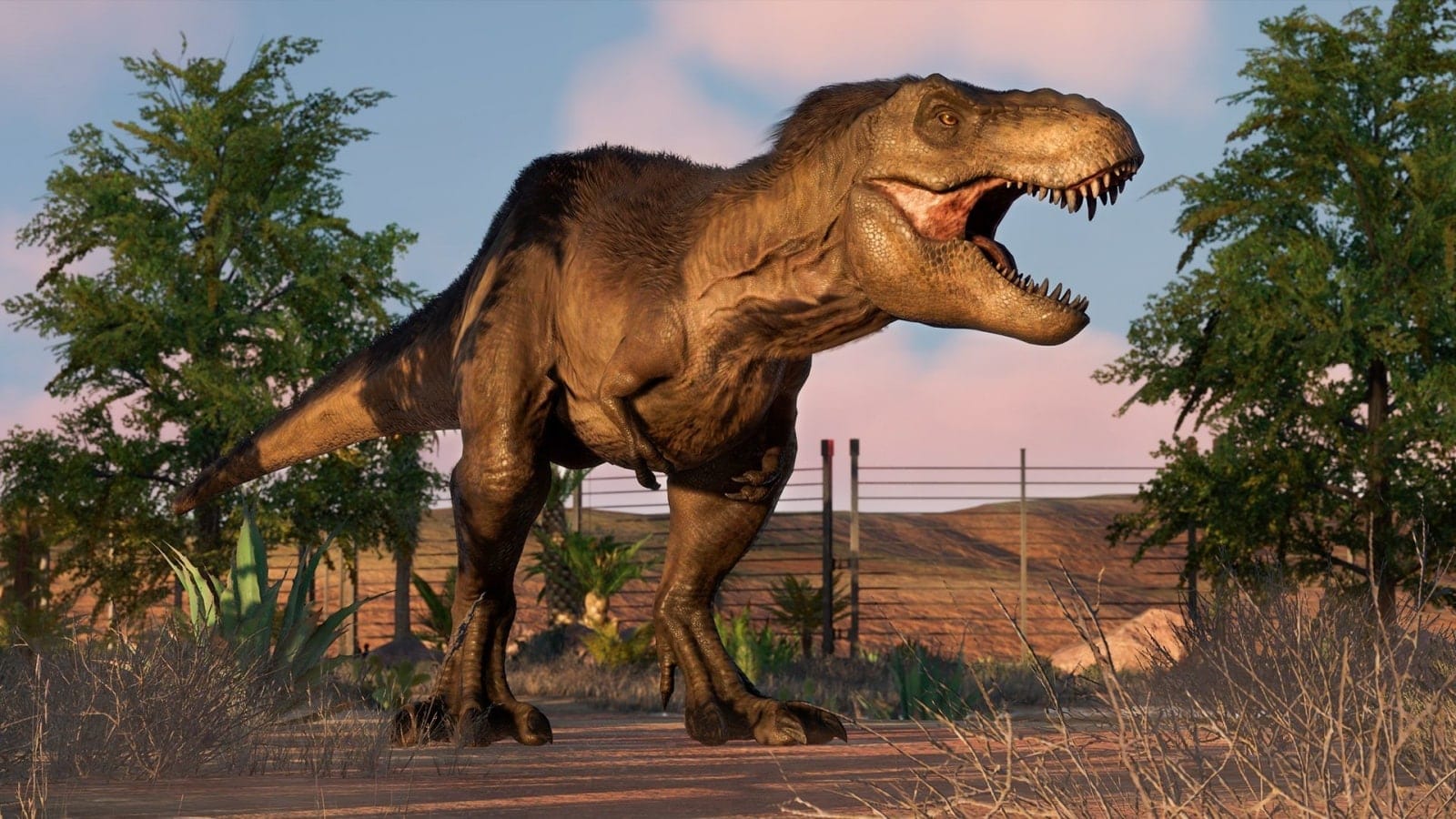 The Jurassic World Evolution 2 Dominion Biosyn DLC expansion is now available to purchase on consoles and PC, allowing players to encounter new species of dinosaurs like the Quetzalcoatlus.

Inspired by the recently released Jurassic World: Dominion movie, the Dominion Biosyn expansion gives players plenty of new content to sink their teeth into for $19.99.

Notably, the sequel boasts an original story that features a voice cast from the film franchise and a strong roster of dinosaurs. And the latest DLC release further bridges the gap between Jurassic World movie and game narratives.

Introducing the Dominion Biosyn expansion with new species and more.

Those who jump into Dominion Biosyn will come face to face with some newly added prehistoric dinosaurs, including Quetzalcoatlus, which is among the largest flying animals in history.

Meanwhile, the Dimetrodon represents the oldest prehistoric dinosaur to join the cast of Jurassic World Evolution 2. The territorial nature of the Therizinosaurus is sure to cause trouble for park managers.

And finally, Pyroraptor, a distant relative of Velociraptor, looks like a pretty ferocious feathered beast.

The Dimetrodon from Jurassic World Evolution 2 has arrived.

New gameplay features will be available to those who continue to expand the compound by sending scientists down the valley to extract DNA encased in amber.

And last but not least, the Jurassic World Evolution 2 expansion features a “dinosaur fight mechanic” in Chaos Theory, a level inspired by the events of Jurassic World Dominion.

Players can expect to have their hands full of challenges as they try to protect the dinosaurs from “dinosaur thieves” on the game’s snowy Sierra Nevada ranch.