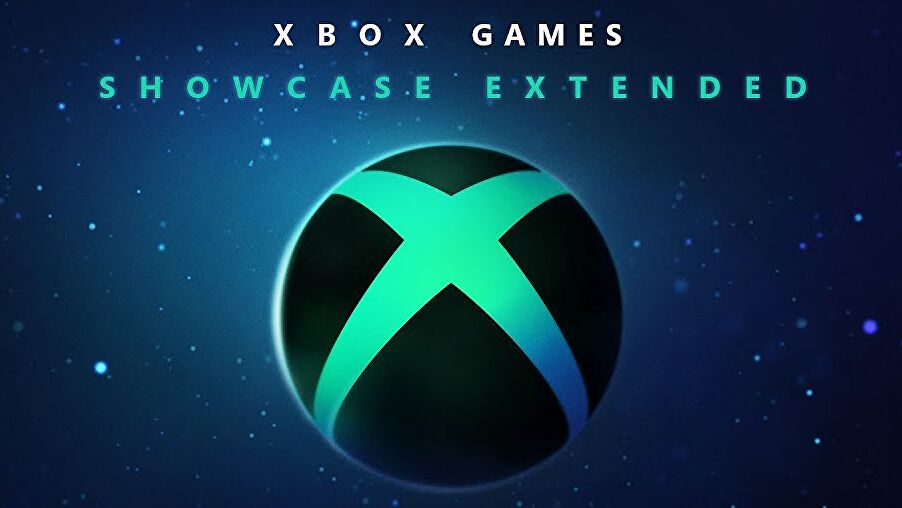 The Xbox and Bethesda Games Showcase has been and gone, but Not E3 is far from over. Including, as it turns out, for Xbox and Bethesda: tonight’s Xbox Games Showcase Extended stream will take a deeper dive into some of the many games that were announced during the main show on Sunday, with new trailers and extended interviews. Liam and I will be live blogging the whole thing, despite him having stayed up until God knows when last night watching Capcom’s Resident Evil and dinosaur genocide announcements.

The Xbox Games Showcase Extended goes live at 6pm BST / 7pm CEST / 1pm EDT / 10am PDT. You can watch it with this embed here, or over on Twitter.

It doesn’t sound like any new– new games are due a reveal during this event; it’s specifically for folks who want a closer look at the games that the original show, per its breakneck “announce everything go go go” format, may not have covered in great detail. Likewise, we don’t know which games exactly will be part of the bonus show. It’s scheduled to last 90 minutes, the same as Sunday’s event, so it’s likely to re-examine just a fraction of the previously featured games. But Starfield, Redfall, Diablo 4, and Forza Motorsport all seem like prime contenders for airtime – we’ll see in a little while, yeah?