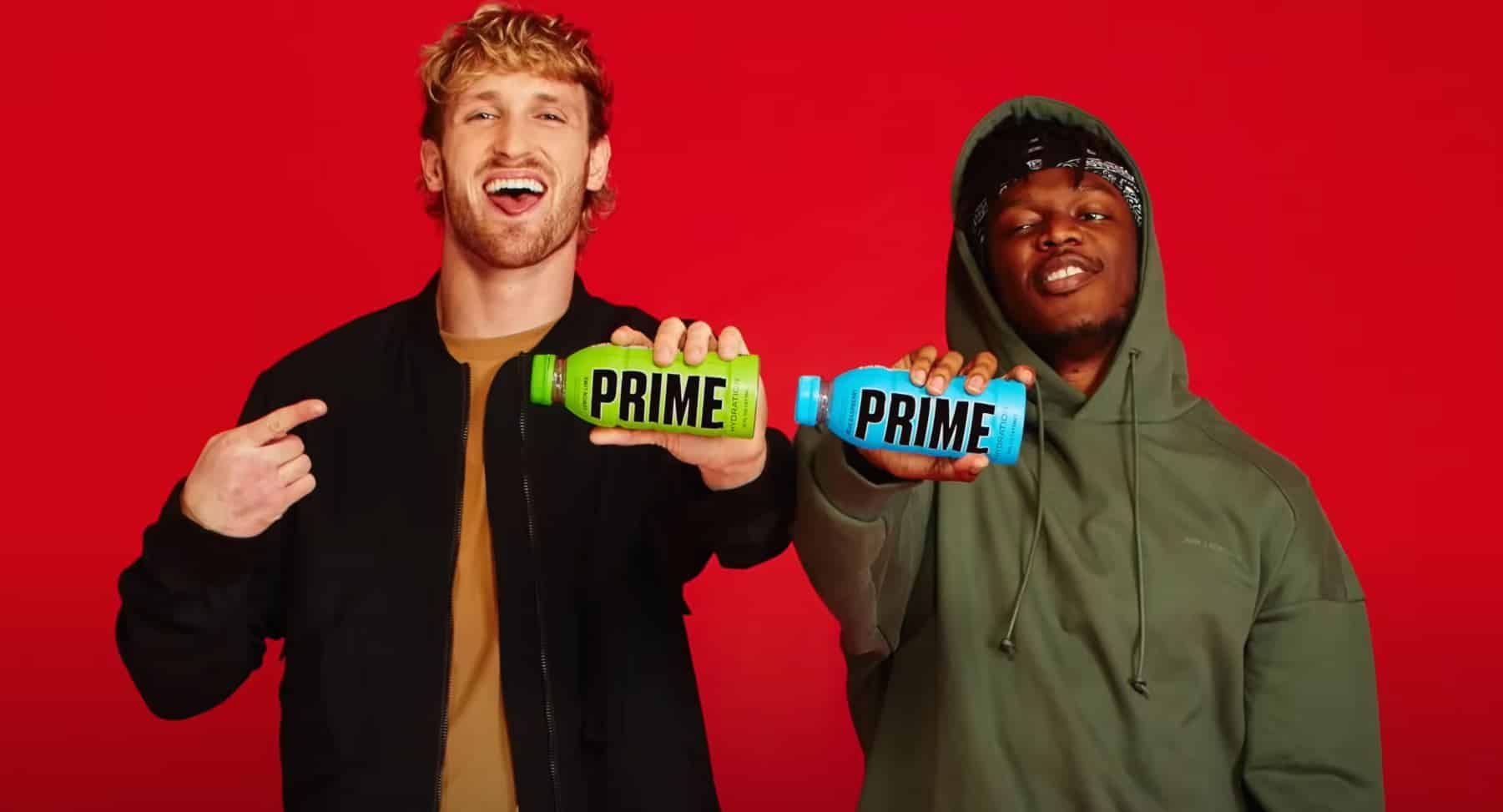 Logan Paul explained to Andrew Schulz why he decided to end his feud with JJ ‘KSI’ Olatunji to become business partners with his new sports drink, Prime Hydration.

In 2018, KSI called out Logan Paul for the first of two boxing matches that kicked off years of feuding between the two infamous YouTubers.

The feud continued until July 2021 when Logan invited the English musician and YouTuber on his ‘Impaulsive’ podcast. The two continued to be civil in the months following the podcast, and in January 2022, they became business partners with Prime Hydration.

But what influenced Logan and KSI to quell their feud and start running a business together? During the latest episode of Flagrant with Andrew Schulz, Logan Paul explained exactly that.

Logan Paul on why he ended up with KSI beef

During the podcast, Schulz asked if the feud between the two influencers was real or not. Paul replied: “The meat was real, yes, we hated each other. That’s why Prime has a unique sense of reliability and hope that you can make amends and make friends.”

He then went on to explain that he takes losses as an opportunity to learn how to do better, and he never took his loss against KSI personally.

“Fuck the meat, we are like the same person but on the other side of the pond. In a way, we are very similar. I made a program for him and he was surprised that he said yes. I didn’t care what qualms we had, it meant nothing. Whatever, we had a good shot,” Logan explained.

“Then I had him on the podcast and I knew what a great guy he is. He brought Prime to him because I thought it would be a great business opportunity with an amazing story.”

Since its launch, Prime Hydration has gained popularity thanks to the two YouTubers. On May 11, 2022, the company celebrated its launch in the UK, as well as the addition of its sixth flavour: Ice Pop.