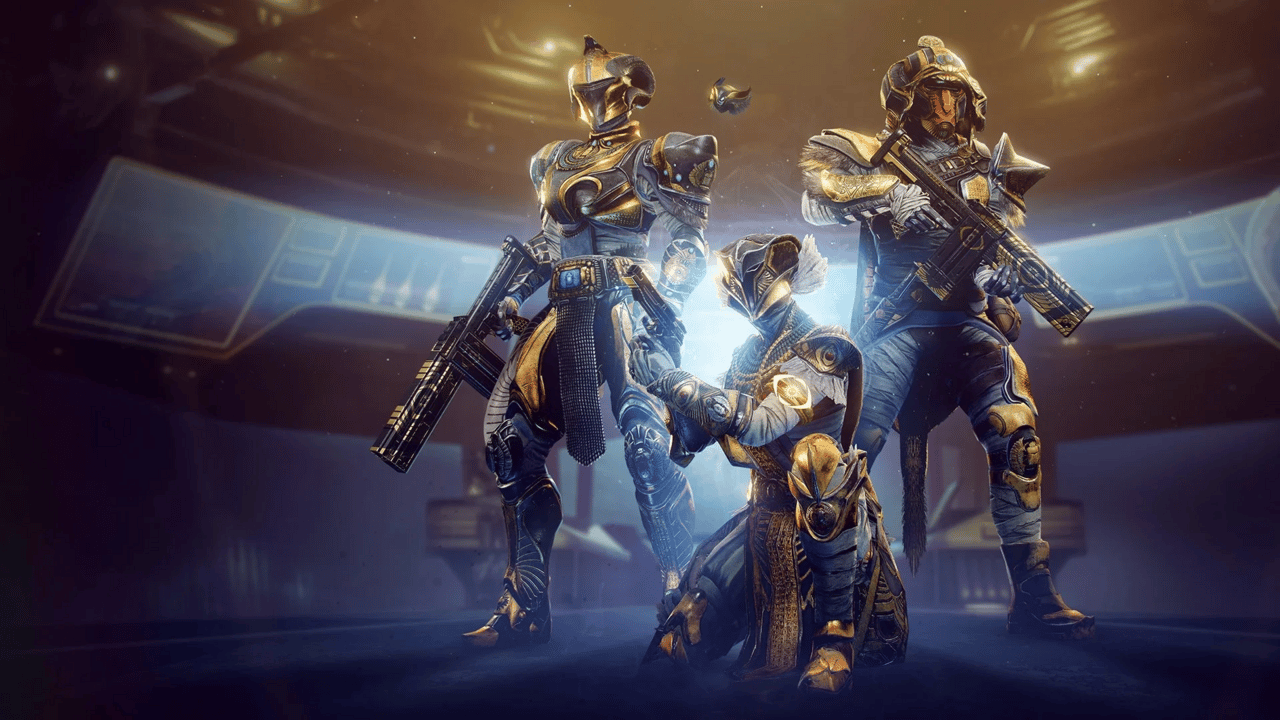 We’re a month away from Destiny 2’s final season, Season of the Charmed, which means most of the launch dust has likely settled. Fittingly, the 4.1.0.3 patch is a small update with very few patch notes, but that doesn’t mean it doesn’t have a big impact.

Bungie is once again enabling Flawless Pool and Flawless Pool loot after finding an issue ahead of last weekend’s Trials of Osiris. They were disabled because Bungie found an issue where players weren’t matchmaking based on win count, meaning he literally couldn’t match perfect teams. A lot of people seem to prefer playing Trials this way and enjoyed Trials last weekend, expressing that they are upset that Bungie issued a fix and hope it will change course.

Bungie recently released a rotation system for dungeons and raids that would help keep the game live a little more… well, lively. To that end, Pinnacle gear, the highest level of legendary weapons and armor that help players rank up, is supposed to only appear in any dungeons and raids that are featured that week. However, for all its greed, the Grasp of Greed dungeon wasn’t following those rules until this week. Claw of Greed will now only drop Pinnacle gear in weeks that it’s the featured dungeon, including this week!

Elsewhere, players were stuck on Sever missions after completing boss fights and I can’t imagine a worse place to be stuck after all the emotional ups and downs of those missions. Don’t worry though, Bungie fixed it so players could at least go cry in the tower instead of in the bowels of the Leviathan. All thanks to Bungie.

For the full patch notes, read below: