New details have been discovered about the canceled SNES Kirby game 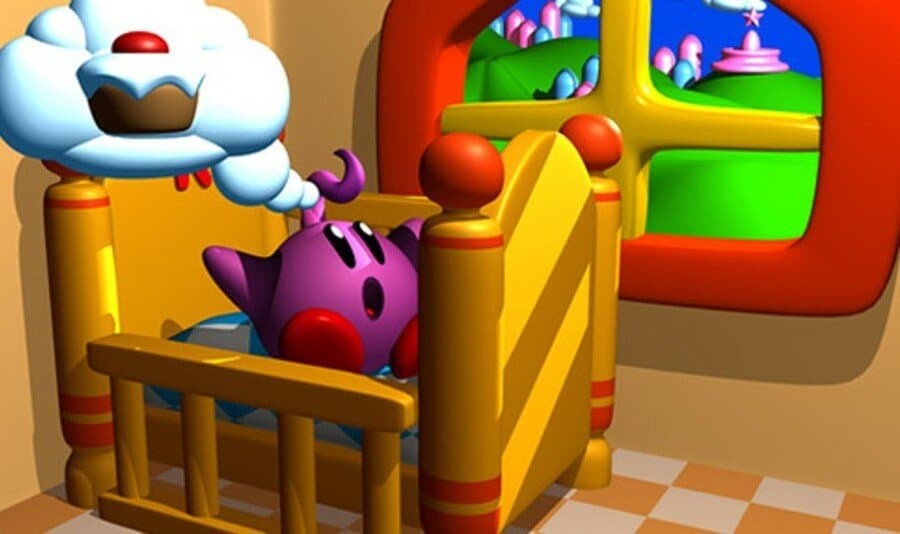 A major discovery has been made in the canceled Super Nintendo Kirby game, kid kirby. This unusual title, which was being developed by DMA Design (who are now Rockstar North, yes, that Rockstar North), the game was intended to use the Super NES Mouse to launch Kirby through levels, but slow development and poor sales of the mouse caused the project to be cancelled.

Given the paucity of information about the game, @KidKirbyArchive has been established by @Meeper12346 (who previously ran @FactsKirby) to document as much as possible about Kid Kirby. And by creating this account, completely new information was discovered, including manual scans and some story details.

Steve Hammond — former DMA Design writer — has shared this new data with the Kid Kirby Archive. This game, with a much younger Kirby, would have also seen King Dedede have a younger appearance. In Kid Kirby, he would have been known as Prince Dedede, and Hammond shared a much cleaner version of the future king, including new illustrations of Kirby himself.

Below is a depiction of King Dedede, previously seen in much lower quality in a 1995 insider booklet. According to Steve, he was named Prince Dedede in Kid Kirby, he’s not a king yet. This is also the only known render created by Nintendo of America. pic.twitter.com/PGbtwA7PBn— Kid Kirby Archive (@KidKirbyArchive) June 13, 2022

A few manual pages for the game have also been released, presumably summarizing the events prior to the game’s story. The best part of these scans is on page seven, where “The Dreamland Tribune” can be seen. This mock newspaper spread includes a sarcastic mention of Hammond (“We interviewed him and found out who he thinks he is…) and a cheeky reference to real-world events.

Pages 4-7 of the manual. Page 7 includes a cheeky 90’s satire in the newspaper clipping and, in particular, page 4 has a never-before-seen logo! We also get a glimpse of Kirby’s Kidspeak in action. pic.twitter.com/9uGnr5XE0J— Kid Kirby Archive (@KidKirbyArchive) June 13, 2022

The last thing Hammond sends to the Kid Kirby Archive is a document containing a summary of the beginning of the game’s plot. The game would start with Kirby sleeping, then he is woken up by something that happens in Dream Spring. The spring stops working and Kirby decides he needs to fix it, so he goes on an adventure to do just that. You can read the text of the introduction. right here.

Before today, very little was known about the game, and we are very grateful to the Kid Kirby Archive for sharing these details online, and to Steve Hammond for providing the information.

Canceled Kirby games have been popping up lately! Just a few weeks ago, more footage of the canceled GameCube game was shared on YouTube. So it’s an exciting time to be a Kirby fan with Kirby and the Forgotten Land and all these new details emerging.

We’re excited to see what other details Meeper12346 can find out about Kid Kirby. For now, Let us know what you think of this canceled game in the comments!