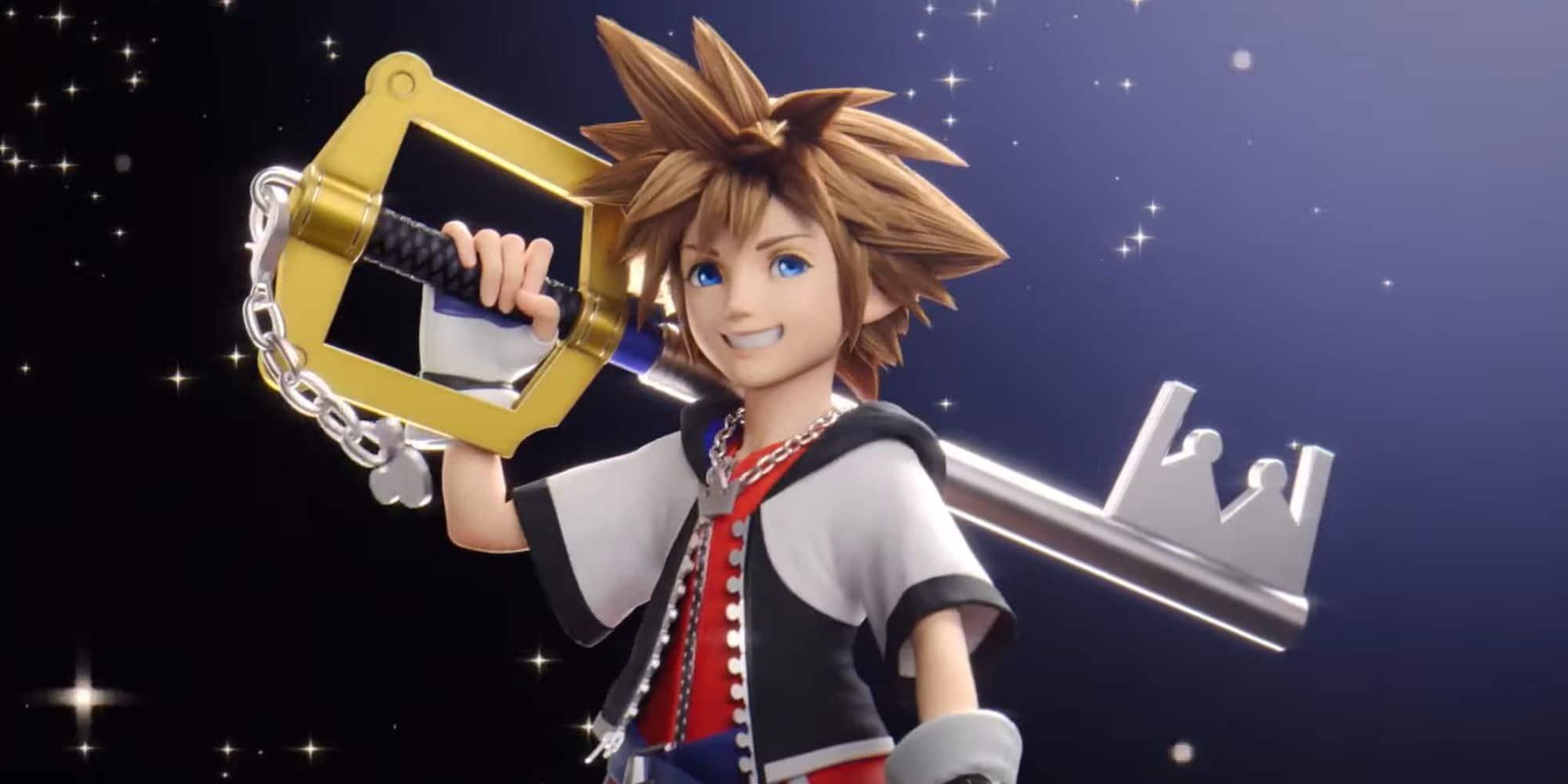 Kingdom Hearts director Tetsuya Nomura has revealed that Disney was very supportive of Sora’s inclusion in Super Smash Bros. Ultimate, calling the crossover a “huge opportunity.” Nomura goes on to explain that he was actually the one who was hesitant to bring Sora into the game, but is now grateful that he did because of the character’s popularity and fan reaction.

Nomura dropped this bombshell in an interview with game informeras he explains, he was concerned that the crossover might clash with established Kingdom Hearts lore if Sora was included:

Related: In Defense Of Twilight Town And The Opening Of Kingdom Hearts 2

“Most of the comments when Sora was [announced] for Smash Bros. Ultimate was, “I can’t believe Disney approved of him being in this game.” Behind the scenes, I was actually the one who was being very picky about him appearing in Smash Bros,” Nomura explains. “Disney was the one who said, ‘Go ahead! This is a great opportunity. I thought it would be difficult to pull off because it might clash with established tradition in Kingdom Hearts and the Disney worlds, so it was an opportunity that I had to consider very carefully.”

While Nomura was actually worried about Kingdom Hearts lore meaning we had to wait so long for Sora to cross over, it’s easy to see why so many believed it was Disney’s doing. Despite being a collaboration between Square Enix and Disney, it’s the latter that decides where and when Sora can appear, and with how long fans have been requesting the guy be added to Smash, people naturally assumed it was Disney. who was pulling the strings.

Of course, Nomura talked about other things during his interview, mainly where Kingdom Hearts is headed as a series after the announcement of Kingdom Hearts 4 a couple of months ago. Unfortunately, he’s kept very tight-lipped on when we can expect the game to drop, though if a comment from Goofy’s voice actor is any help, it won’t be for a while. It was recently revealed that Bill Farmer didn’t even know about the Kingdom Hearts 4 announcement until a fan told him at MomoCon 2022.

Next: Starfield’s Success Will Depend On Its Smallest Moments

Garmin Philip
See also  Survey - "If I had a million in my account, then ..."