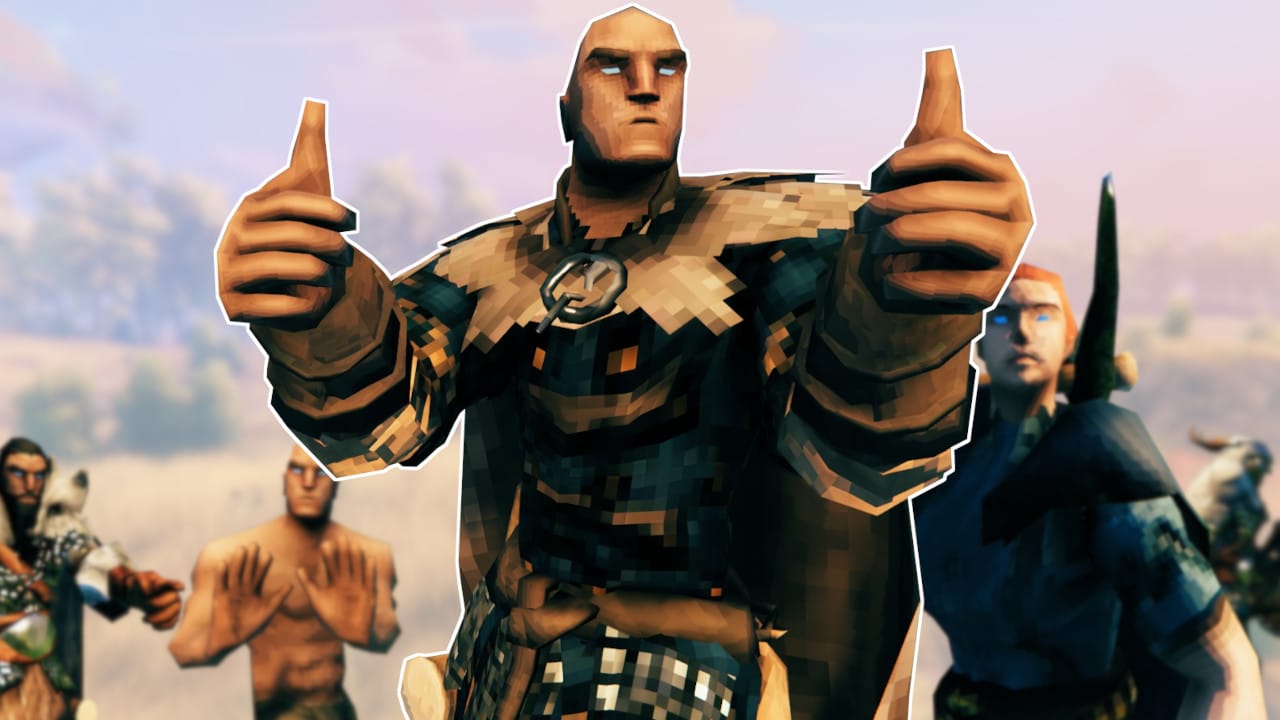 Valheim became a surprise hit on Steam in early 2021 and is still captivating many players today, a year later. Game Pass holders will soon be able to try out one of the best survival games ever.

When is Valheim coming to Game Pass? As confirmed in a short video in Xbox Games Showcase Extended on June 14, 2022, the popular survival game will become part of Game Pass.

From next year you can also plunge into the Viking world of Valheim on the console.

This is the Steam hit Valheim

What kind of game is this? Valheim ended up on Steam as an indie title that wasn’t actually finished yet. Nevertheless, the game attracted six-digit numbers of players when it was released, with 498,478 active players at its peak.

This number has now subsided, but Valheim can still inspire many players. According to the current steamcharts there were 18,677 players on average in May 2022, with a peak of around 34,000.

It is currently rated “extremely positively” on the Steam store with 95% positive reviews.

You can see what Valheim looks like in the new trailer here:

This is what makes Valheim special: Valheim is a survival game that gives you a lot of freedom. For example, you can devote yourself fully to crafting, but you can also challenge oversized bosses or work as a master builder. It is precisely the building in the game that repeatedly produces insane concoctions by the players.

See also  The Chant : Psychedelic horror adventure about a cult will be released in October 2022

So far there hasn’t been too much replenishment of content, only the “Hearth & Home” update was really big. Instead, the developers focused more on bug fixes and improvements to polish the game. But some players simply took new content into their own hands by modding.

Anyone who hasn’t had the opportunity or the urge to check out Valheim but owns a Game Pass subscription will soon have the chance to do so.

Valheim will also become an option for survival fans on consoles – but not until next year. Fortunately, there are some alternatives that you can use to bridge the time. Here you will find 7 new survival games to look forward to in 2022.