Overdose: What We Know So Far About Hideo Kojima’s Rumored Game 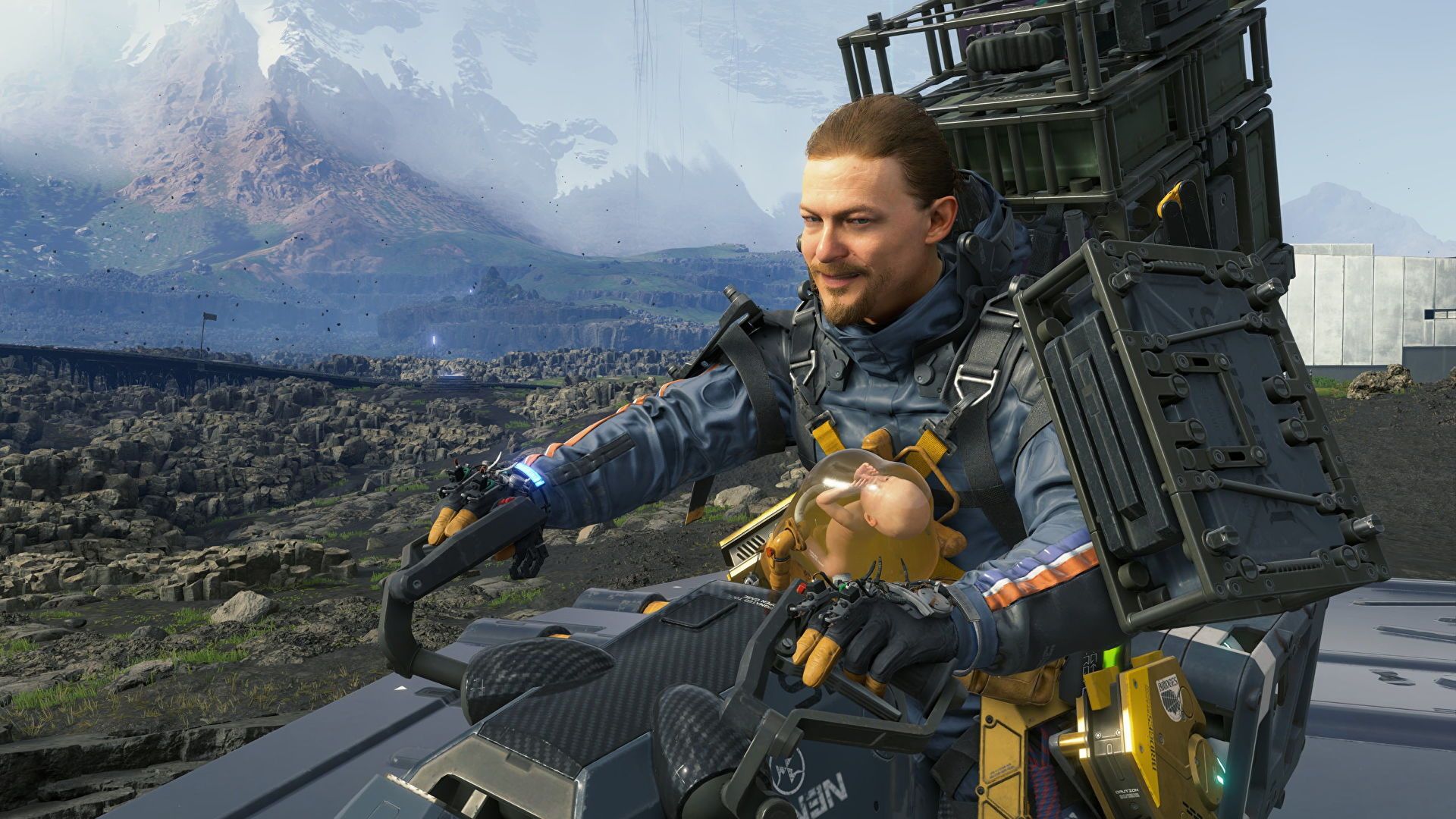 Hideo Kojima is hard at work on a new game and rumors suggest it’s a horror game called Overdose. A request from Kojima Productions indicates that this could be the case, so here’s the latest news.

After the split between Hideo Kojima and Konami, the creator of Metal Gear Solid has been best known for his work on Death Stranding and a supposed sequel. There was also excitement surrounding the PT project aka Silent Hills, however it was sadly cancelled.

Aside from Death Stranding, it looks like Kojima is working on a new horror game after all, if reports are to be believed.

In recent days, we learned that Kojima is working together with Xbox Game Studios to create an entirely new title. Industry leaker Tom Henderson has claimed that Hideo Kojima’s new game is a horror title called Overdose, and the leaker has followed up with some interesting details regarding the game’s potential existence.

Hideo Kojima has been wanting to tell even more compelling stories ever since he left Konami.

Is Hideo Kojima’s Overdose Confirmed To Be In Development?

Henderson’s original report on Overdose came via project footage, sent by an unidentified source, and “shows the character walking through dark corridors with a flashlight in third person, but it has been suggested that the game is also playable in third person.” first person. . A jump scare at the end of the footage shows “GAMEOVER” followed by “A Hideo Kojima Game”… “OVERDOSE”.

Henderson has since commented further on the matter with an exclusive Article in Try Hard Guides talking about how Henderson was asked by Kojima Productions to remove the report.

“Shortly after the report was published, Kojima Productions approached to ask for the report to be removed, which I graciously declined,” Henderson said before speaking about more details of Overdose.

“However, one key detail, which I was unable to report from the images shown to me, is that the person appears to be playing the game on some kind of mobile device, which appears to be almost certainly a Google Pixel. It’s probably a huge coincidence that the mobile device used appears to be a Google Pixel, but it does reaffirm that the Overdose title is almost certainly the Xbox cloud-based title that was announced, especially considering that Google had denied reports that it had some game in development. Kojima.”

PT shows that Hideo Kojima and his team have a vision for a proper horror game.

Henderson ends by saying that they only wanted the article removed “for now”, suggesting that they would like it removed until they can announce it themselves.

While there is a lot of substance and reliability to what Henderson says here, this should be considered speculation and should be taken with a grain of salt, until Kojima Productions announces that Overdose does exist.

We will update this page once we know more.

For more news on upcoming games, we have plenty of hubs for you to explore.