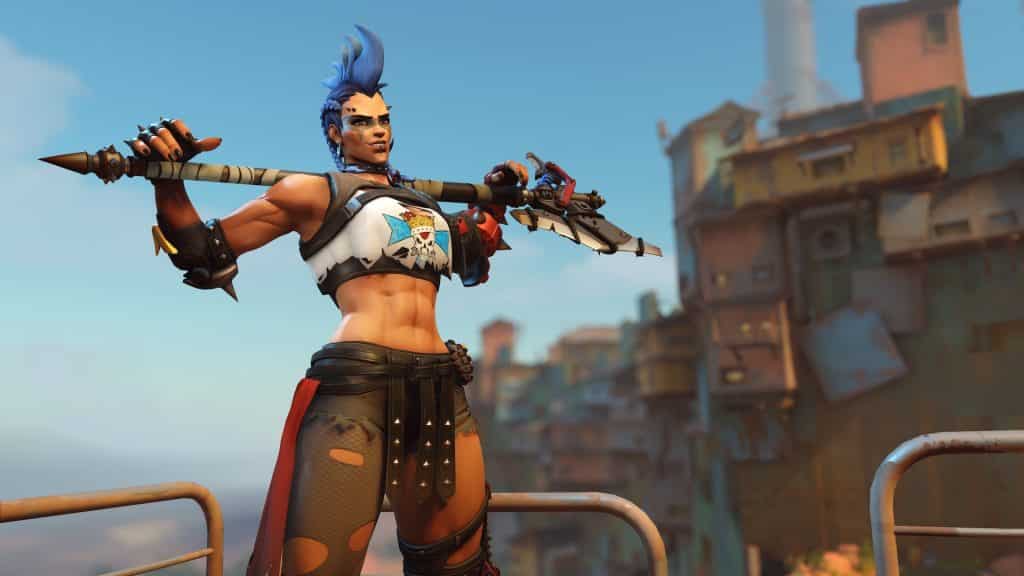 Blizzard has announced the start date for Overwatch 2’s second beta test and revealed that it’s finally coming to console as well.

Ahead of the Overwatch 2 live stream on June 16, Blizzard has announced that we don’t have long to wait for the second beta, which will start in late June.

Not only that, but it will also be open to console players for the first time, at least those on PlayStation and Xbox (sorry Switch players).

This is when things will get going, and everything else we know.

🎮 PC and console
👑 Junker Queen and a new map
✋ Registration and more details on June 16 pic.twitter.com/XPJOhfeVjE

Players will be able to sign up starting June 16, and there’s plenty of new content to be excited about.

Not only will you finally be able to try out the new Junker Queen tank hero, but a new map will also be included, although we don’t know exactly what it will be just yet.

However, we might find out during the developer’s live stream on June 16.

Junker Queen is the second new character included in Overwatch 2 after Sojourn.

It’s also unknown if players who had access to the first beta will be automatically included in this one, though it would make sense. We should find out all of this information for sure during the developer live stream on June 16, so be sure to tune in!