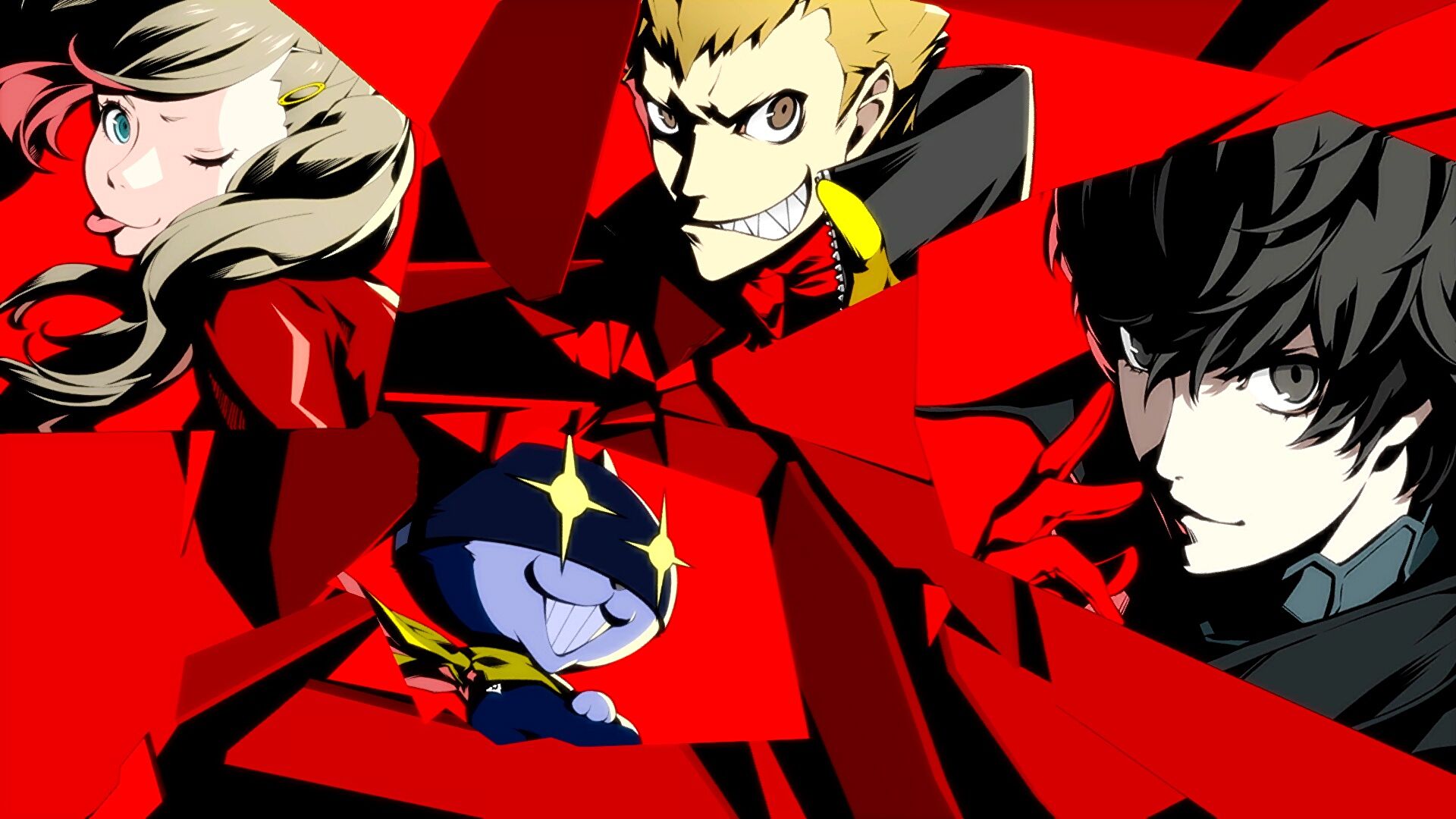 The collective JRPG fandom did a little squee and cartwheeled when Persona 5 Royal and Persona 3 Portable were announced for PC at Sunday’s Xbox & Bethesda Games Showcase. There was no word on whether either game would make their way to Steam like Persona 4 Golden, though. Well, never fear, because Atlus developers say both games will be coming to Valve’s storefront, as Eurogamer report. In case you missed the trailer, here it is below.

Atlus’ Persona 4 Golden arrived on PC via Steam in 2020 and had sold more than one million copies after a year on the storefront. Katharine felt that its port was far from perfect, with PS2-era hangovers like unskippable cutscenes and static save points, but thought the game looked pretty in 4K. Hopefully, Atlus and publishers SEGA will have put some effort in for Persona 5 Royal and P3P.

Ed begged for Persona 5 on PC last year, clearly suffering from the well-documented condition of JRPG withdrawal. “The idea that anyone could miss out on these moments physically pains me,” he said. See, I was right. Not long now, Ed.

Persona 5 Royal and Persona 3 Portable will burst onto Steam like a pair of disheveled teenagers at some point. We’re not yet sure whether this will be day and date with Microsoft’s platforms, though. Persona 5 Royal will be on Game Pass for PC and the Microsoft Store on October 21st, with P3P to follow.