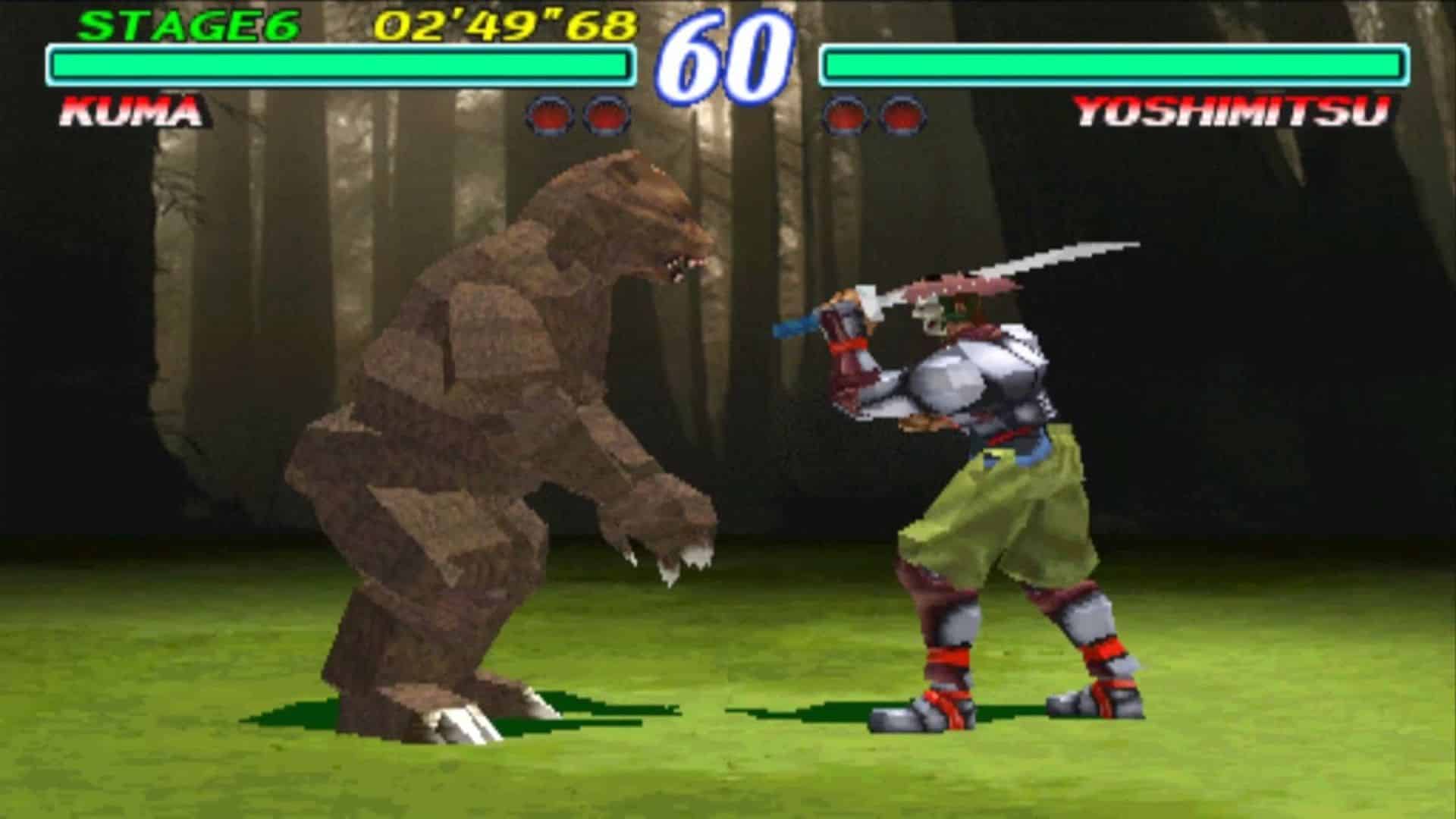 Tekken 2 is one of the classic PS1 titles that has arrived as part of the revamped PS Plus service, and it seems Sony places a lot of value on the game, as its standalone price is over $13,000.

Due to the success of Xbox Game Pass, a rework of Sony’s PlayStation Plus service was always on the cards, and the update is now in full effect with the PS Plus subscription service consisting of three different payment tiers.

The top tier is PS Plus Premium, which entitles players to all the usual PS Plus benefits, plus access to a selection of PS4 and PS5 games, as well as classic games from PS1, PSP and more.

Tekken is one of the most heralded franchises from the early days of PlayStation 1, however Sony’s valuation of Tekken 2 as a separate purchase seems to be a bit pricey.

Tekken is considered one of the best fighting game franchises of all time.

Clearly something went wrong behind the scenes at Sony to allow this madness to happen, but that seems to be the case.

We’ve known for some time that if you love PS1 classics, but aren’t willing to fork out for a monthly or yearly subscription to PS Plus Premium, then you’ll be able to purchase games individually.

What gamers didn’t bet on was Sony selling games like Tekken 2 for approximately 200 times its original RRP!

In some cases, players have managed to capture the digital price of Tekken 2 by selling it for even more money: $13,000 to be precise. Twitter user Dusty Mac shared a screenshot of the game’s price, possibly in Canadian dollars based on the user’s profile and location, and it shows a mind-boggling figure.

Down payment for a house or Tekken 2? pic.twitter.com/BtdR7T6s07

The news has caught the attention of Twitter, in particular, the current director of the Tekken fighting game franchise, Katsuhiro Harada, who said: “WHAT A WONDERFUL SONY PRICE.”

We’d have to believe this is nothing more than a typo, or a proof of price by Sony that hasn’t been reset to what the game’s digital RRP should be. If you are interested in buying Tekken 2 from PS Plus, we recommend that you wait until Sony has corrected their mistake.