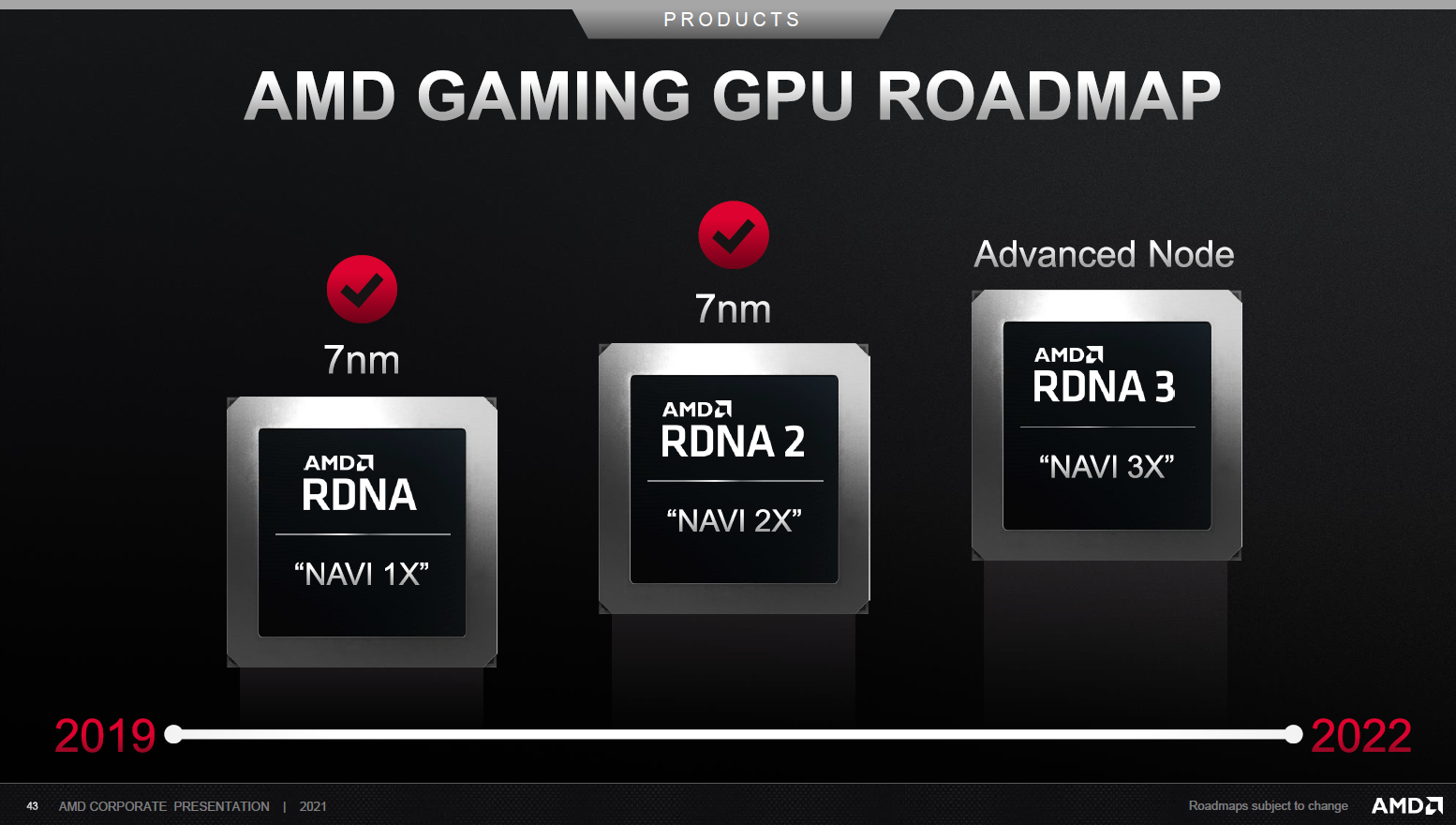 06/14/2022 at 3:24 p.m
from Valentin Sattler –
The leaker Greymon55 has limited the release period for AMD’s upcoming Radeon RX 7000 graphics cards. These should therefore come onto the market between the end of October and mid-November – shortly after the first Ryzen 7000 CPUs.

The company recently provided some details on AMD’s upcoming Ryzen 7000 processors, codenamed Raphael. As far as the upcoming RX 7000 graphics cards are concerned, there is hardly any official information so far. Rough key points such as the use of the RDNA3 architecture, 5 nm production and a chiplet approach are known, and the release this year should also be certain, but for further details you have to rely on rumors at the moment.

RDNA3: No later than November

A similar one was recently made by the well-known leaker Greymon55 put into the world. Specifically, he claimed that the (first) RDNA3 graphics cards should be released between the end of October and mid-November. There is no source for this speculation. However, Greymon55 claims that this is not an estimate, but “very reliable” information. He also assumes that the new Ryzen 7000 processors will be available shortly before that to come onto the market.

Whether the specified release window is actually correct can hardly be said at the moment – and it should also depend on how well and problem-free the fine-tuning of the RX-7000 graphics cards succeeds. However, if AMD actually only launches the first RDNA3 models between October and November, Nvidia should be a bit faster with the RTX 4000 graphics cards. According to the current state of knowledge, these should appear in September.

After all: With a release by mid-November at the latest, the RX-7000 graphics cards would appear on time for the traditionally important Christmas business. In addition, since the release of the last graphics card generation at the latest, it should have been clear that with a new generation not only the release date is important, but also the availability. It is to be hoped that AMD and Nvidia will be able to meet the demand better this time than when the RX 6000 and RTX 3000 graphics cards were launched.