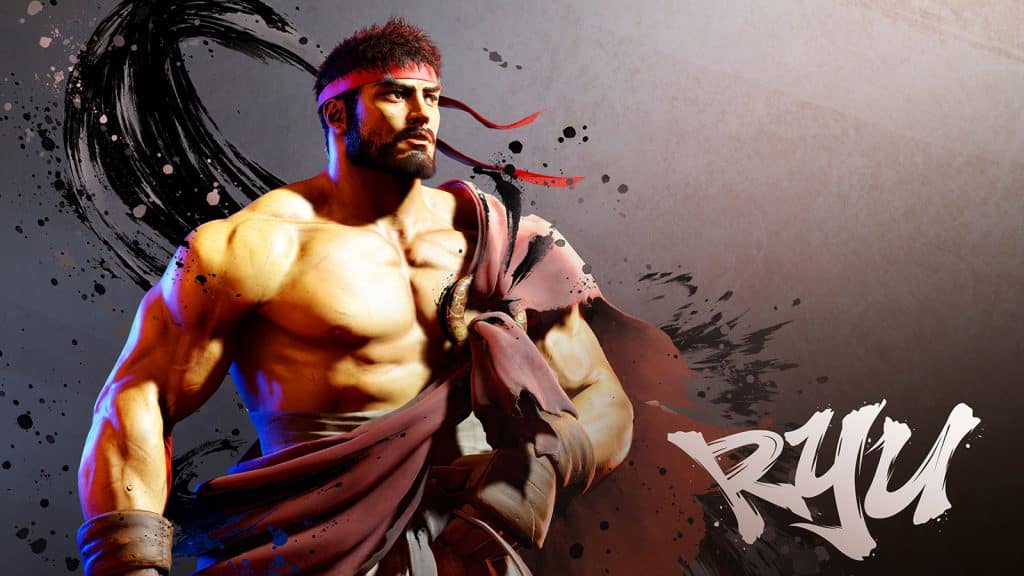 If the Street Fighter 6 reveal had you wondering about the upcoming game’s character roster, We have everything you need to know about all the confirmed and leaked fighters in the sixth installment so far.

Released in 2023, Street Fighter 6 appears to feature a roster of familiar fighters along with a host of new ones to enter the fray, although Capcom hasn’t revealed the full set of characters yet, there’s a good idea which of them they may appear in. the game.

So, without further ado, let’s go over all the fighters that have been confirmed to be coming to the highly anticipated title, along with the character leaks we know about so far.

Currently, a total of five fighters It has been confirmed that they will appear in Street Fighter 6.

While the game’s release window is still some way off, we’ll be sure to update this list with details on which fighters will appear in Street Fighter 6 as Capcom reveals them.

Here is the full list of characters shown by Capcom so far:

Ryu first appeared in the original Street Fighter and all long-time fans of the franchise will likely recognize this seasoned martial artist.

His character bio indicates that he is an educated and sincere martial artist seeking true strength. He travels the world in search of worthy opponents, has defeated the Satsui no Hado, and now seeks even greater heights.

Luke was one of the first fighters to be revealed in Street Fighter 5 and will return once more in the next installment.

A contractor for a PMC, Luke teaches mixed martial arts from his elite military background and has given up both junk food and video games.

Jamie is a new addition to the Street Fighter 6 roster.

James is a new addition to the roster, marking his first appearance in a Street Fighter title. This self-proclaimed peacemaker of Chinatown aspires to the example of Yun and Yang, the Twin Dragons. He is also an expert dancer who values ​​justice and friendship above all else.

Chun-Li, a high-kicking former ICPO agent, takes care of Li-Fen, a victim of the Black Moon Incident. With Shadaloo estranged, she now teaches kung fu classes and has become a much-loved member of the local community.”

Guile is a pilot in the US Air Force.

“A US Air Force pilot fighting for his country, Guile managed to dismantle Shadaloo and avenge his friend Charlie. He likes to live the life of a family man, but new battlefields await him.”

Recently, 22 Street Fighter 6 Characters Leaked to which Capcom tweeted: “we’ve all seen things we weren’t supposed to see.” Now, this neither confirms nor denies the authenticity of the leaks, but fans have already started speculating in the comments section of Twitter.

As residents of Metro City, we’ve all seen things we weren’t supposed to see, but we’re all in this together. We appreciate all positive feedback. Thanks for the support!

As more characters from this leaked roster are confirmed or denied, we’ll be sure to update it accordingly.

So, there’s everything you need to know about the Street Fighter 6 roster. Be sure to check back regularly, as we’ll update the list as soon as Capcom reveals more.