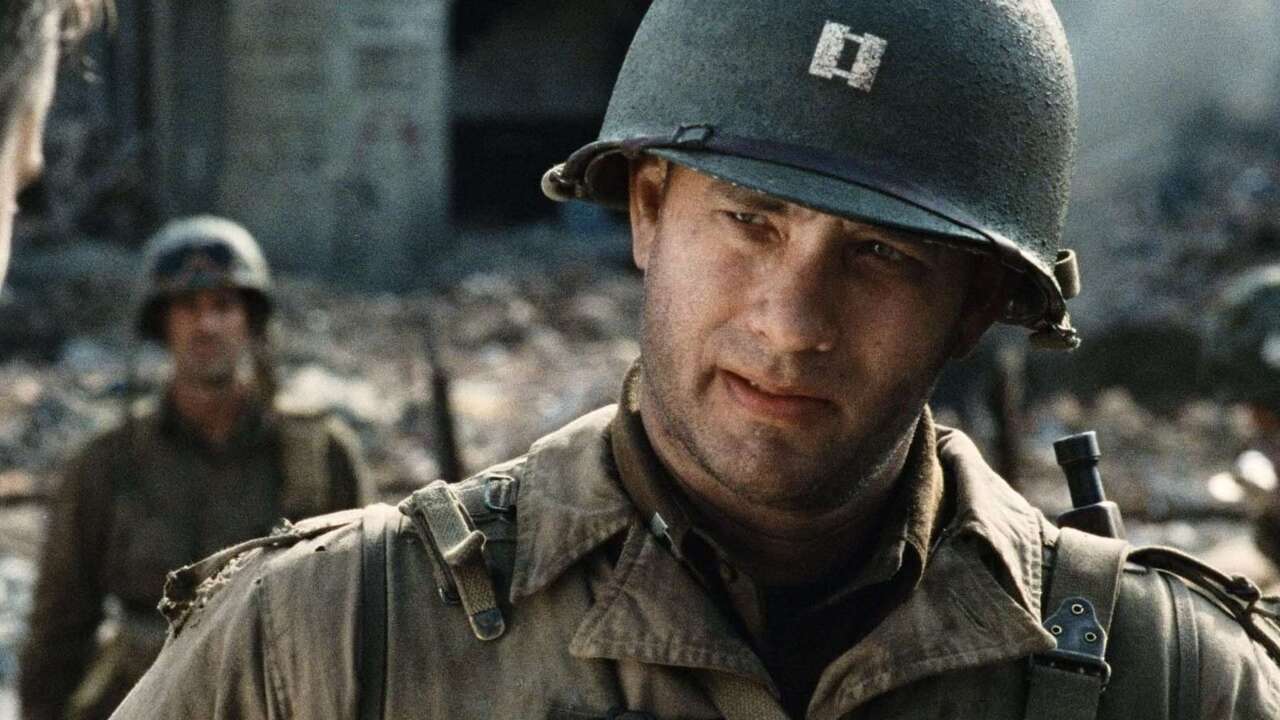 If you live in English-speaking Western culture, chances are you have an image of actor Tom Hanks in your head. Not just his Academy Award-winning face, but his reputation as the kindest of good guys. Well, even directors are subject to this, and Hanks has had to push back over the years, he said in a new interview with the New York Times.

This interview is a wide-ranging retrospective on Hanks’ career and includes not only Hanks’ experience as an actor, but also a look back at his influence on movies and the influence of movies on the world. The interviewer asks Hanks about a scene in Charlie Wilson’s War, where Hanks supposedly wanted to prevent the main character from using cocaine to prevent him from appearing unlikable. To give context to the question, Hanks pointed to other disagreements he had on set.

“In Saving Private Ryan, Spielberg said, ‘I don’t think I want to see John Miller shoot his gun and kill Germans.’ I said, ‘I’m sorry, Steven, you’re not going to bring me here and turn me into another guy just because you don’t want to see Tom Hanks kill soldiers,'” Hanks said. He recounted a similar disagreement with director Robert Zemeckis about Forrest Gump; the movie specifically highlighted how well Gump took basic training, but when it came to the Vietnam War scenes, Zemeckis wanted to show Gump on the run.

“I said, ‘Bob, why am I playing a soldier who’s really good at his basic training without later showing me slapping my mag and shooting a series of rounds?'” Hanks said of the disagreement.

See also  Apple, Google & Microsoft work at the end of the passwords

Regarding Charlie Wilson’s War, Hanks explained that he would have done it, it was not a scene that defined his character.

“Those kinds of options are in every movie,” Hanks said.