Transfer Whatsapp to iPhone: Apple and Meta make it easier 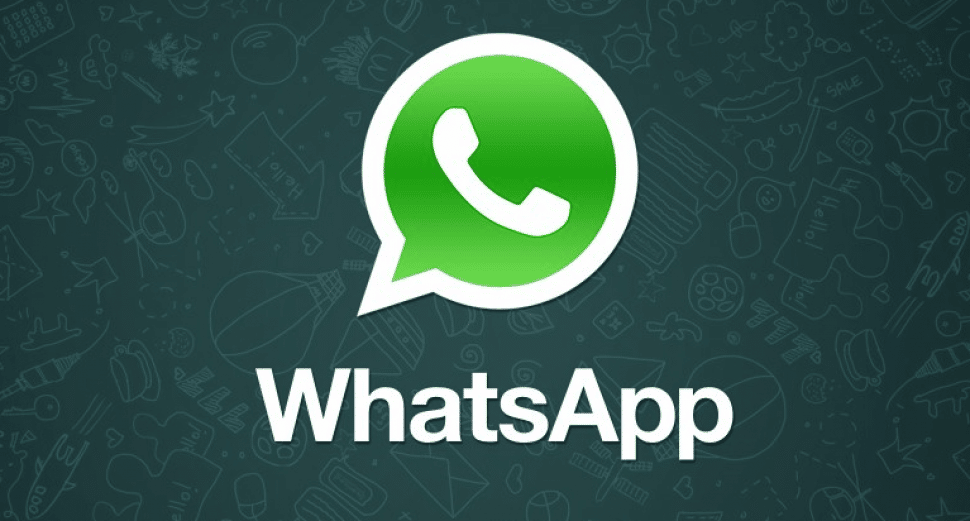 06/14/2022 at 5:43 p.m
from Andrew Link –
Whatsapp is now easier to transfer to iPhone. Apple and Meta worked together and built the transfer into the Transfer to iOS app.

Anyone who switches to the iPhone faces the problem that messenger data such as WhatsApp cannot be easily transferred. Transferring the chat archive from an Android device to iOS is possible, but until now it has involved a handstand. Apple and the developer of Whatsapp are now helping here with an app that is intended to simplify the process significantly.

The app “Transfer to iOS“, which also moves other content to the iPhone, is available in the Play Store and offers a guided transfer of messages, photos, videos and voice recordings from Whatsapp to the iPhone with iOS 15.5. The data should be transferred in the WLAN and through the According to Apple, the cloud will still be secure.

Moving the other way around was even more complicated for a long time because it was difficult to transfer the data from iCloud to Android. But even that was done with an app called “Switch to Android” from Google, which also moves Whatsapp data from the iPhone to the new Android device – but at the moment only from Android 12.

In both cases it is also important that WhatsApp is used from version 2.22.10.70 on iOS and from version 2.22.7.74 on Android for the transfer to succeed. Another pitfall: the same phone number must be used on both devices and they must be in the same WLAN, otherwise the move will not work. If you don’t want to load your data into the iCloud, you have to turn off the function. This is still a little uncomfortable, but better than the status quo from a while ago. Unsurprisingly, Meta Corporation CEO Mark Zuckerberg notes that the transfer function is one of the most in demand.