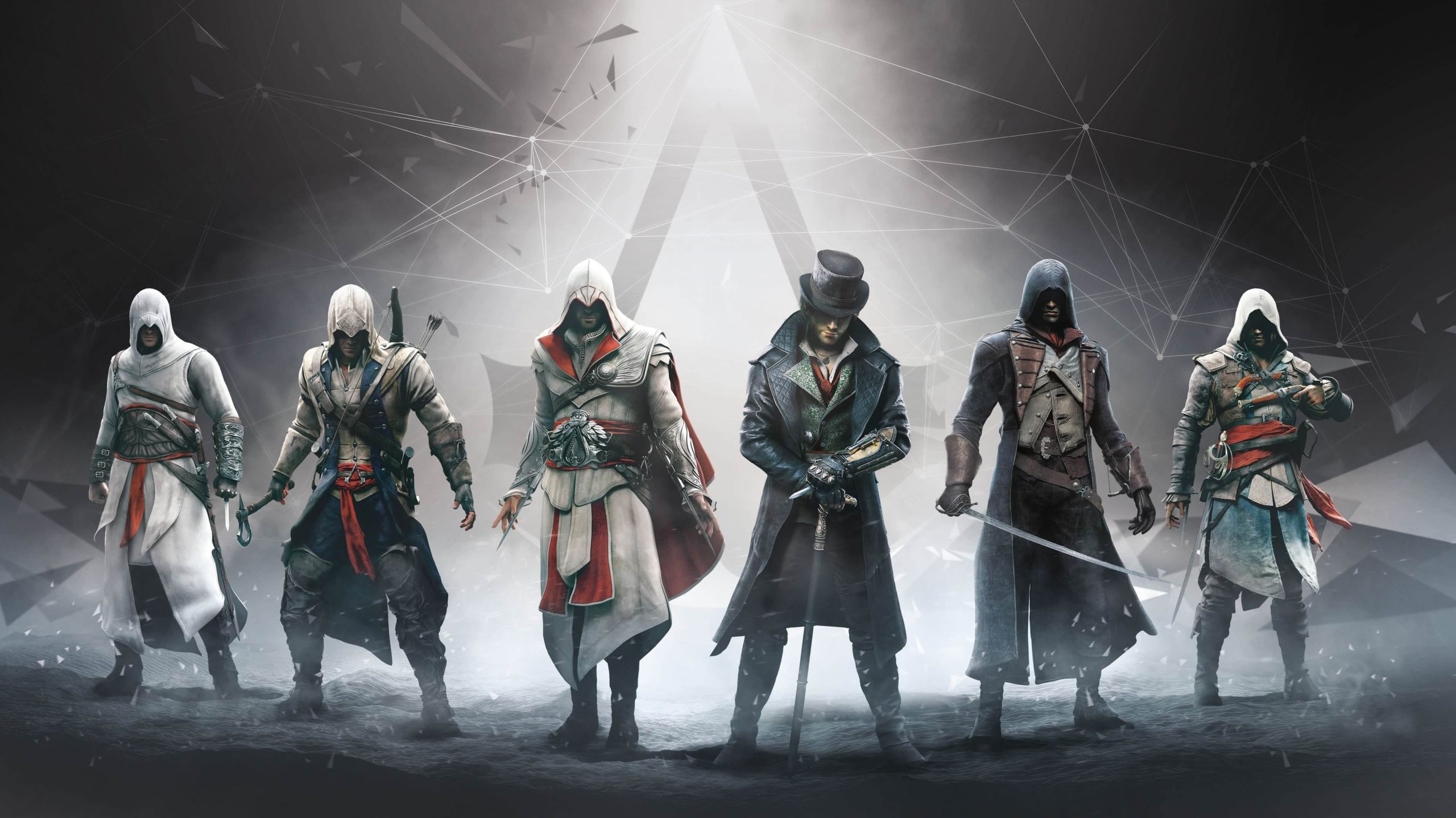 Ubisoft has said that it plans to reveal what’s next for the Assassin’s Creed franchise later this year.

“Join us this September as we reveal the future of Assassin’s Creed during a very special event,” franchise community developer Alice Terrett said during a 15th anniversary livestream, which can be viewed below, on Tuesday. “We can’t wait to show you what’s in store.”

While not officially announced, it has been claimed that Ubisoft plans to release a smaller-scale, stealth-focused Assassin’s Creed game this year or in 2023.

Codenamed Rift and starring Assassin’s Creed Valhalla character Basim, the title was originally planned as an expansion for the most recent entry in the series before becoming a standalone game last year. Bloomberg reported in February.

It will reportedly focus on stealth gameplay and be smaller in scope than recent entries in the franchise, meaning it won’t be a huge open-world RPG.

Assassin’s Creed Rift will reportedly launch before the officially announced Assassin’s Creed Infinity, which is a collaboration between Ubisoft Quebec (Odyssey) and Ubisoft Montreal (Origins and Valhalla).

It has been stated that Assassin’s Creed Infinity will be a massive online game set in multiple historical periods and that it will evolve over time as a live service.

“This summer we are offering a unique version of the Assassin’s Creed game,” said José Araiza, producer of the Valhalla extended experience. “It’s a pleasure to present the first look at our latest and most ambitious game mode, The Forgotten Saga, which will be free to all Assassin’s Creed Valhalla players.

“We are excited for you to experience a new rogue-lite inspired journey to Niflheim, the spectacular realm of the dead, this summer.

“And stay tuned until the end of the year for one last surprise,” he added. “We will also reveal the final episode of Eivor’s story as a free chapter for all players.”