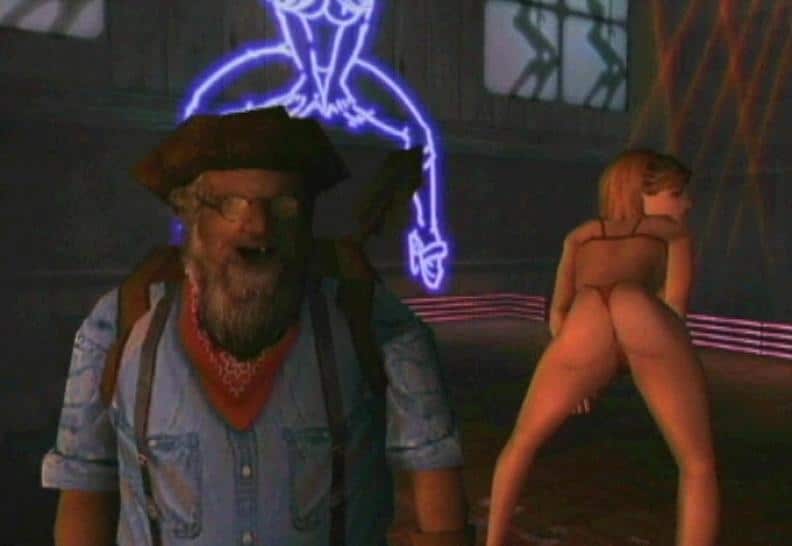 3D Realms announces Duke Nukem Forever is changing engines – it happened on June 15th. Every day, PC Games Hardware dares to take a look back at the young but eventful history of the computer.

… 1998: 3D Realms’ ambitious shooter Duke Nukem Forever is actually supposed to come onto the market as early as 1998, with id Software’s powerful Quake 2 engine serving as the technical framework. And at E3 this May, the developer is actually showing video footage of a working game with fantastic graphics. In the same month, however, a little-known company called Epic Megagames releases a shooter that surpasses Quake 2 engineering: Unreal. The 3D Realms team decides on one Change to the new engine – the switch, which will be officially announced on June 15, 1998, should only take four to six weeks, and the game will still be on the market in 1999.

However, the change turns out to be a momentous decision: This begins a series of further delays, the engine is rewritten several times, the game is constantly being rebuilt. Duke Nukem Forever has thus become a running gag in the games industry, and the repeatedly quoted release date “When it’s done” has become synonymous with the developer and the phenomenon of late games in general. In 2009 the development ended – but not because the game was finished: 3D Realms ran out of money. Gearbox later took over the further development based on a modified Unreal Engine 3 and on June 10, 2011 the impossible happened: the Duke was actually back on the dealer shelves after decades.

There are nostalgic screenshots of Duke Nukem Forever in the picture gallery. We also recommend fans of PCGH history: Duke Nukem through the ages.