Valheim is coming to PC Game Pass this autumn 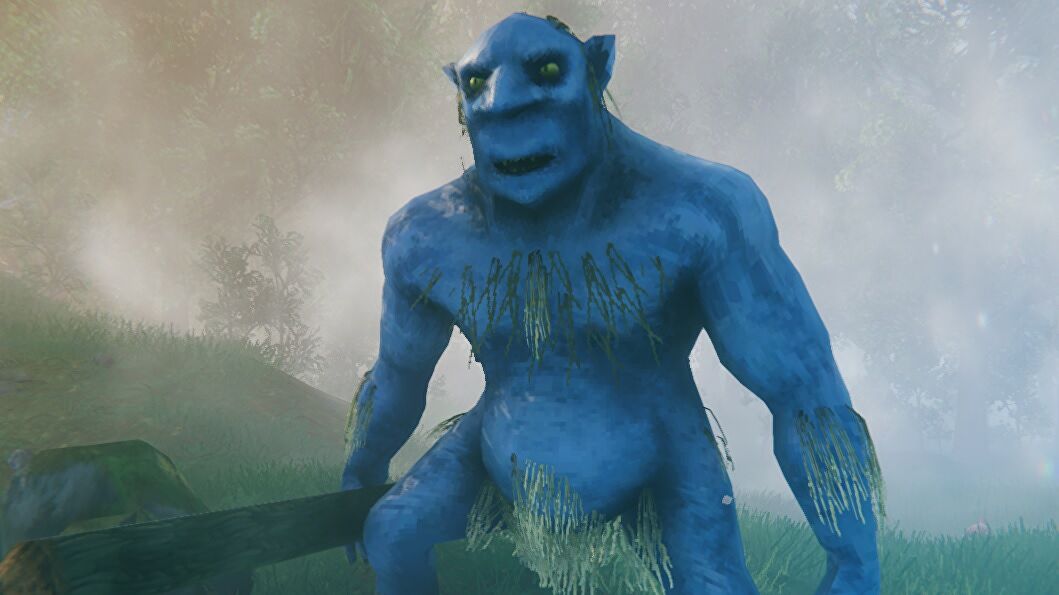 Microsoft followed up this weekend’s not-E3 Xbox showcase tonight with an extended look at a handful of the games shown. That mostly involved middle aged men in jeans talking through their marketing bullet points, but there were also a couple of new announcements in between. One of them was that co-op survival-me-do Valheim is heading to PC Game Pass this autumn.

Valheim is also headed to Xbox and Xbox Game Pass in early 2023, which is relevant to PC players because it will support “full crossplay” between Xbox, Microsoft store and Steam players.

If you don’t know it, Valheim is a viking craft ’em up about building a homestead with pals and venturing out across a wilderness to gather resources, thwock enemies, and eventually set sail to more distant lands. It’s chill and pretty and it exploded onto the scene last year more forcefully than Micah Richards, selling two million copies in two weeks, three million a few days after that, and 6.8 million copies in around four months.

Our own enjoyment of the game was similarly stratospheric, with Ed first struggling to plant carrots, then planting some carrots, then finding the love of a good boar.

Since then, major updates have been relatively slow coming, though mysterious ice caves were added back in March. Vastly expanded or not, Valheim remains fun to play, and if you’re one of the seeming few who haven’t already bought it – or if you’ve got a friend who has held out from joining you – then its arrival on Game Pass seems like a good thing.