When does Vanguard Zombies come out based on rounds? Shi No Numa release date and details 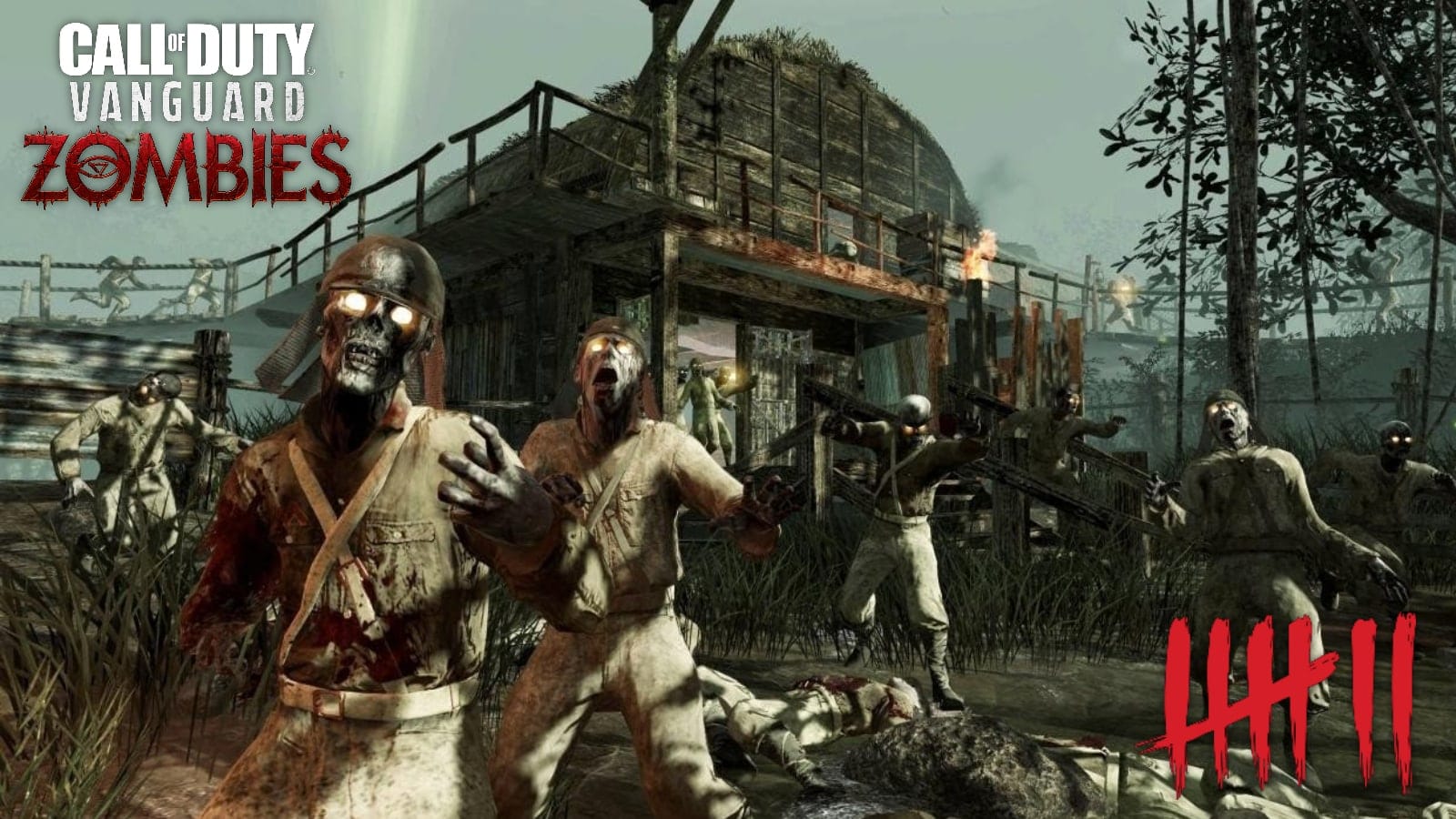 Vanguard fans have been clamoring for a true round-based zombie experience, and they’ve finally gotten their wish. Shi No Numa now has a release date, and we know a bit about what to expect when it launches.

Sledgehammer Games previously offered a taste of the round-based action in an unlockable portion of Der Anfang, but fans quickly decided they wanted more than the limited experience could provide.

Now, nearly six months after that update, Shi No Numa’s full-size battlefield is on its way with a new name and updated look.

Swamp of the Dead Round Based Zombies Release Date

Shi No Numa is an insane asylum in every Call of Duty title he has appeared in.

Swamp of the Dead, the reimagined version of Shi No Numa, arrives June 22 alongside Vanguard Season 4.

This chapter of the game has been a long time in the making, with the developers first announcing that they were working on the infrastructure for a full round-based system back in April.

As for what’s new this time around, the details are being kept fairly under wraps, but given how different Vanguard and Black Ops III are, it’s safe to assume there have been some significant changes in this port.

Travel to the “Swamp of Death” to discover its secrets on June 22.#Vanguard #ShiNoNuma #zombies pic.twitter.com/sYo807VTib

For the uninitiated, Shi No Numa appeared in the franchise in World at War and was the first map that took players deep into WWII-era Japan.

Set in the Rising Sun facility, the classic battlefield was one of the mode’s biggest hits in its original guise and has since returned in both Black Ops and Black Ops III.

See also  Bargain in the Xiaomi oil-free fryer: it drops to less than 100 euros and has free shipping

This is the only round-based experience announced so far, but there are already rumors of another map in development, so fans would do well to keep their eyes peeled for the next few weeks.