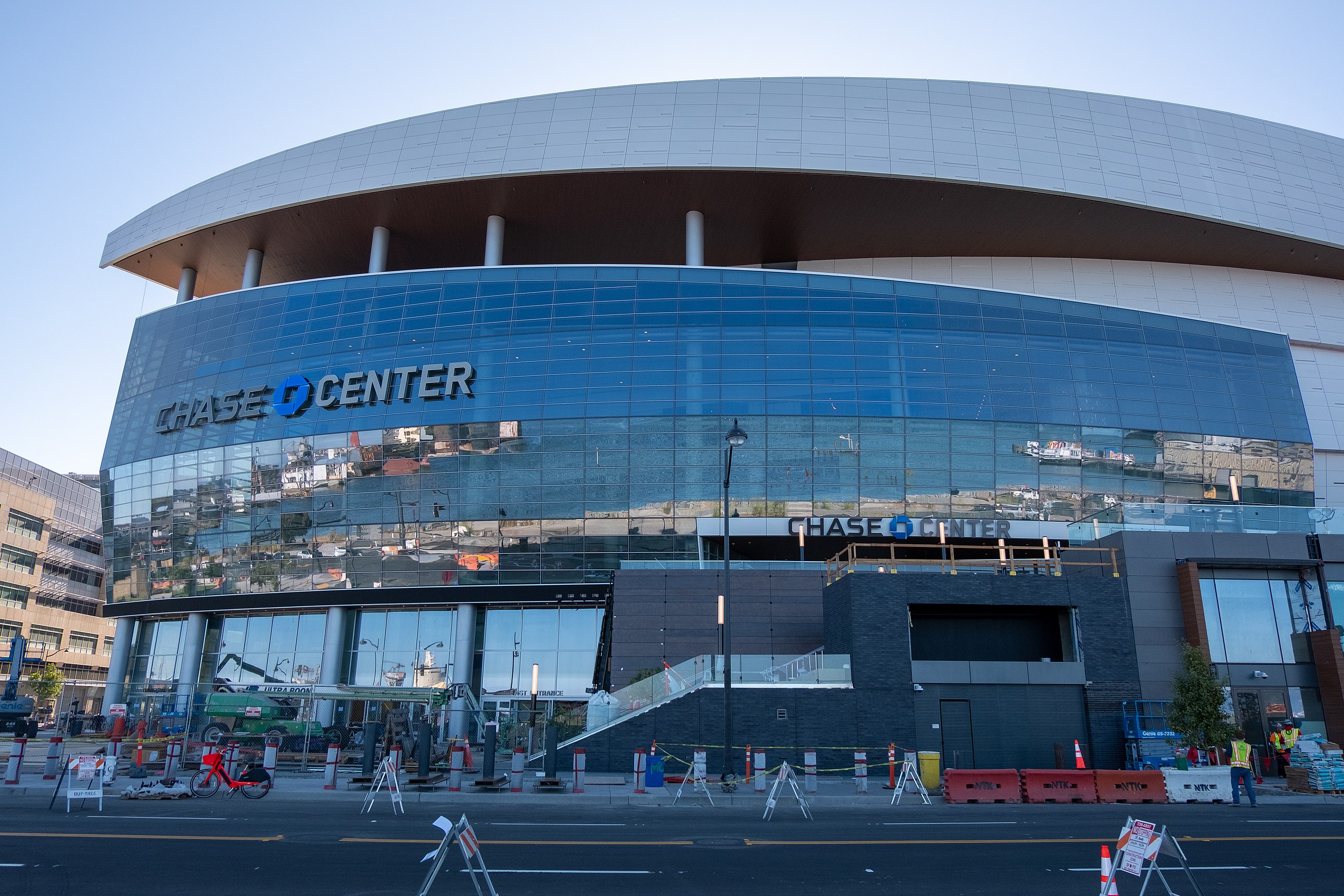 A YouTuber has revealed that he has been banned for life after dressing up in Golden State Warriors gear and getting past security in Game 5 of the NBA Finals against the Boston Celtics.

The ban does not relate to his YouTube account, but to the Game 5 venue, the Chase Center, in San Francisco, California.

Golden State took the contest to a score of 3-2, after outscoring their opponents by 104 points to 94.

The Chase Center staff didn’t see this fan coming in Game 5 of the NBA Finals.

YouTuber BigDawsTV donned a Golden State Warriors jersey, shorts, and a few other accessories to enter the restricted areas of the Chase Center. This eventually led him to shoot down the court as if he were a professional athlete.

In a series of tweets, Daws explained how things unfolded on June 13.

He said: “In Game 5 and the Golden State Warriors I was banned for life from their stadium. Banned because I walked past five layers of security guards (who willingly let me through security without asking for ID) and shot around the pitch for 10 minutes.

“I also spent $10,000 on tickets that they are not refunding. Why should he be banned because his security is incompetent?

In game 5 and @Warriors He just banned me for life from his arena.

Banned because I got past 5 layers of security guards (who willingly let me through security without asking for ID) and shot on the pitch for 10 minutes. I also spent 10K on tickets which they are not refunding. Why should you be banned because your security is incompetent?

A subsequent tweet showed the official ban letter, confirming that he had violated the “Chase Center, GSW and NBA League Fan Code of Conduct.”

For the ban to be lifted, the content creator would have to present valid reasoning and submit it in writing.

Here is the official letter of my ban. pic.twitter.com/Ii9VTdWI0h

Other tweet he said, “Was it worth losing $10,000 in tickets and being banned for life? Absolutely. I was an NBA player for 10 minutes, bro…”

He also confirmed that while he has had the opportunity to be part of interviews for multiple media outlets, he “doesn’t want this to be a bigger deal than it is” and admits that the Chase Center ban is within his rights.

I am being contacted by many news organizations for interviews. From now on I will not do any. I don’t want this to be a bigger problem than it is, the persecution center has every right to ban me. I get it. No hard feelings. I had fun doing it 👍🏼

Whether or not the decision will be appealed in the future remains to be seen. For now, he won’t be allowed anywhere near the Golden State Warriors for Game 6, Game 7 (if he goes that far) or any future games.