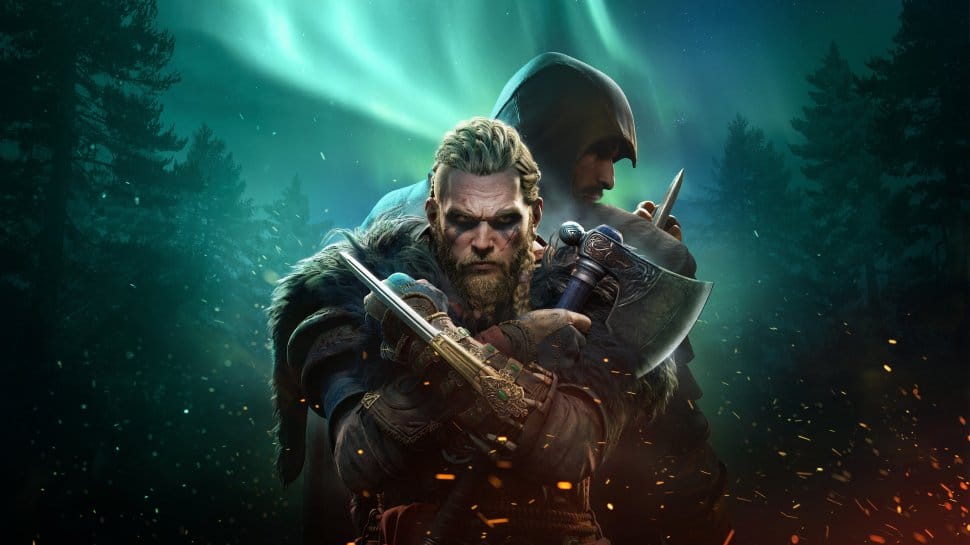 06/15/2022 at 18:41
from Rhonda Bachman –
During a live stream celebrating the 15th anniversary of the Assassin’s Creed series, there was some news about the latest installment in the series. Assassin’s Creed Valhalla will get a new roguelite mode this summer. At the end of the year there will be a final chapter in the story about Eivor.

The Assassin’s Creed series is celebrating its 15th anniversary these days. To celebrate, the developers at Ubisoft recently broadcast an hour-and-a-half stream. It announced some new content for Assassin’s Creed Valhalla that players will receive for free.

This summer, Assassin’s Creed Valhalla players will get a new roguelite mode. This will be called “Forgotten Saga” and described by the developers as a “breath of fresh air” in the series formula. Set in Niflheim, the new mode pits players against ever-increasing waves of enemies. The update with the new mode “Forgotten Saga” will be released free of charge for all players. More information about the new content will follow in the coming weeks.

In addition, the last chapter in the story of the Valhalla protagonist Eivor was announced. Like “Forgotten Saga”, the new story will also be offered as a free update. The developers are aiming for the release of the new story in late 2022. And for those who want to learn more about the Viking Age, the Valhalla Discovery Tour is now available as a standalone experience on all platforms.

Most recently, Ubisoft announced in a conversation with investors that Assassin’s Creed Valhalla (buy now €24.99) has now generated sales of more than one billion US dollars. The title became available on November 10th, 2020 for PC, Xbox Series X|S and Xbox One as well as for PlayStation 5 and PlayStation 4. On March 10th the new DLC “Dawn of Ragnarök” for Assassin’s Creed Valhalla was released.