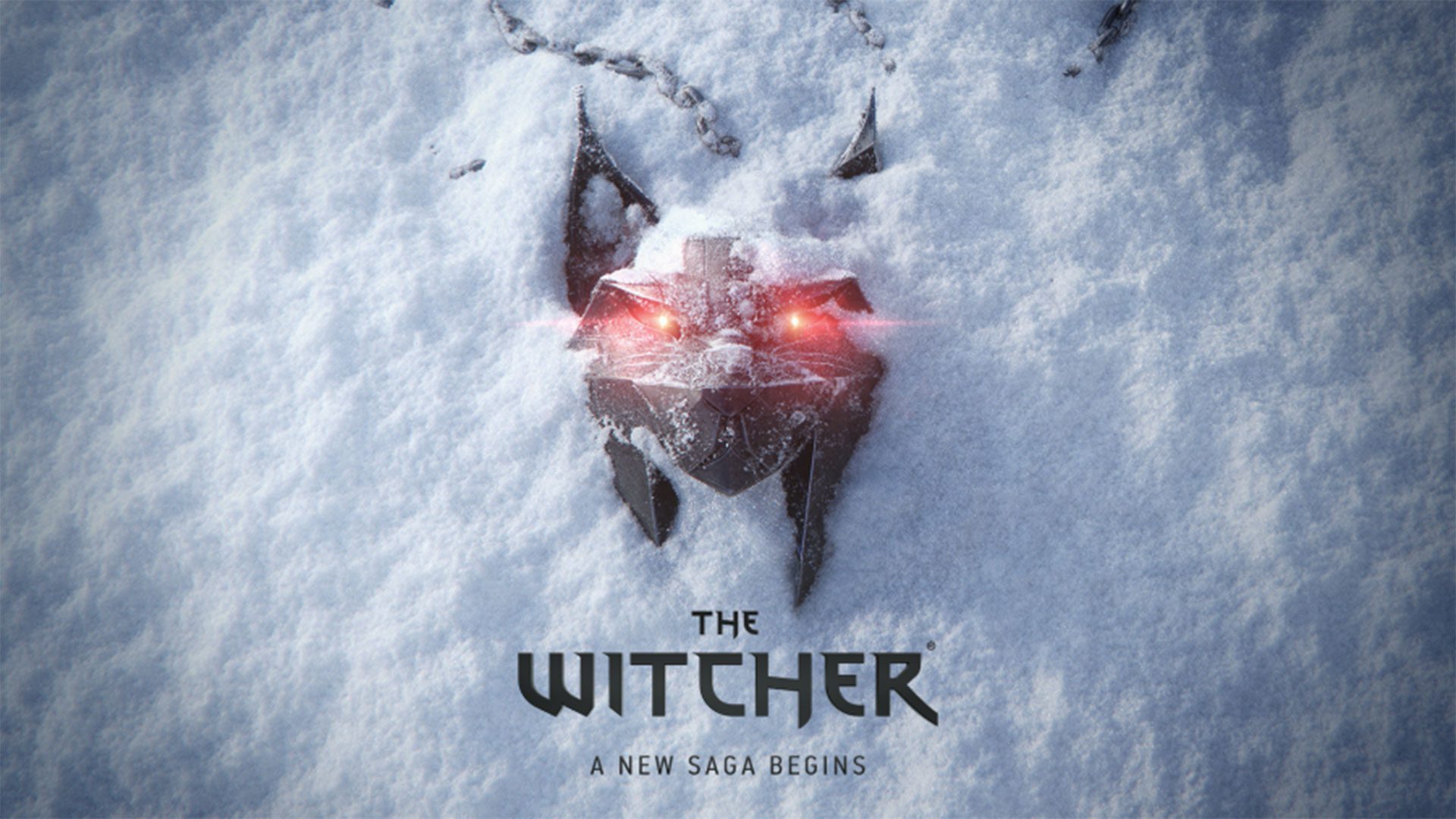 Finally the work in the multiplayer area at CD Project RED to start driving. The company promised a multiplayer for years ago Cyberpunk 2077, but had to move away from this idea. Smaller multiplayer elements should then be included in “Cyberpunk” and also in witcher 3 be integrated, but there is still no trace of it.

But the subsidiary studio gives us new hope The Molasses Flood, which is working on a secret multiplayer project of its own. Could that be a new one Witcher multiplayer be?

Is CD Project RED working on a Witcher multiplayer?

Word has gotten around that CD Project RED is taking part in a Sequel to the Witcher series is working. Whether it is about The Witcher 4 or something completely new remains to be seen. However, this new mystery title may not be the only “Witcher” game in development. The Molasses Flood – a daughter studio of CDPR – seems to be working on its own project and is looking for one Multiplayer Designer in their job advertisements:

“CD Projekt Red is looking for a multiplayer designer to join development studio The Molasses Flood on their own ambitious project based on one of CD Projekt Red’s IPs. The person in this role will design immersive multiplayer gameplay features, game modes and scenarios and drive them from concept to implementation. The Designer will report to the Lead Multiplayer Designer and will work alongside the Design Director, other designers and other disciplines to create creative, balanced and fun multiplayer experiences.”

Cyberpunk multiplayer from the table

CDPR announced this year that they use Epic Games Unreal Engine 5 in the future to develop their new titles. This eliminates the in-house RedEngine with which all previous games were created. With this announcement, the company also made it clear that all multiplayer technologies developed by CPDR, which were intended for “cyberpunk” multiplayer, for example, will be dropped.

Instead, CDPR wants to use the corresponding multiplayer tools from Unreal Engine 5. Piotr Nielubowicz, CFO of CDPR, said about it:

It is therefore unlikely that “Cyberpunk 2077” will have its own multiplayer, since only “smaller multiplayer elements” should be implemented there.

At this time, however, neither CDPR nor Molasses Flood have commented on the matter. It remains to be seen what the studio is working on now. We will continue to keep you up to date and report on any news.