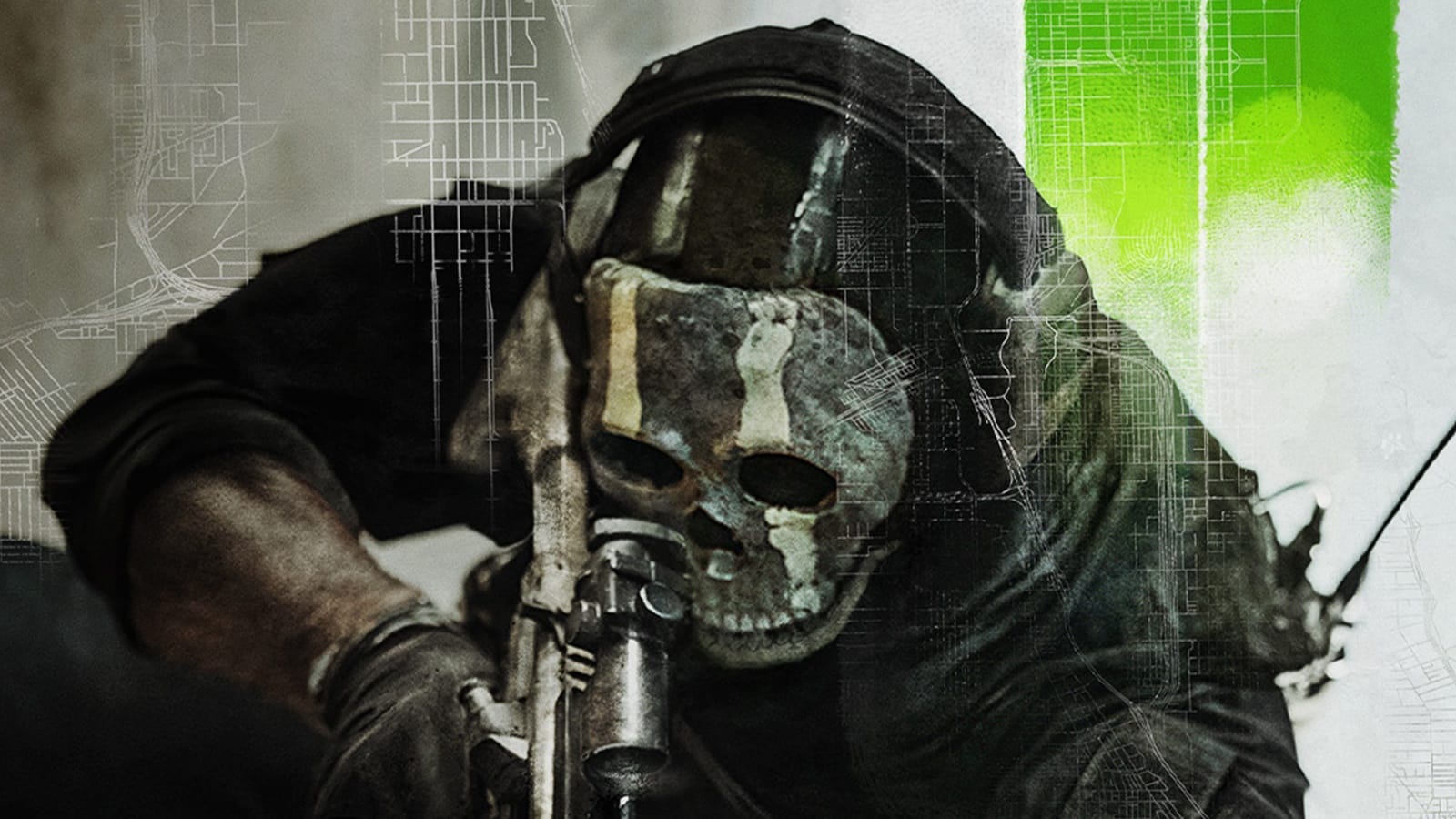 CoD Mobile Season 6 is up next for the popular handheld title, and while it’s still early days, we’ve got an early rundown of what’s to come. From a release date to potential maps, here’s everything you need to know.

Immediately after CoD Mobile’s Tropical Vision patch in Season 5developers are already preparing for the games next big patch.

From an early breakdown of likely weapons to release date and more, here’s everything there is to know about CoD Mobile Season 6.

At the moment, an exact release date for CoD Mobile Season 6 has not been confirmed yet. However, based on the current expiration date of the Battle Pass, we can safely predict the new season to continue. Friday, July 1, 2022.

If past updates are any indication, new season releases usually arrive on the same day the previous Battle Pass ends. Although, as always, unforeseen delays can always ruin the best laid plans.

We’ll be sure to keep you updated here once an official release date for CoD Mobile Season 6 is announced.

Will CoD Mobile Season 6 mark the return of the Favela map?

Although nothing has been set for CoD Mobile Season 6 yet, initial information points towards the return of a classic map. following from developer feedback mocking “an older map from a 10+ year old CoD title”, pundits have hinted that Favela may be the map in focus.

Having first released 2009’s Modern Warfare 2 before an appearance in Ghosts, Favela could now be set to make its handheld debut as part of the Season 6 update.

Given the recent reveal of Modern Warfare 2 (2022), and the seemingly imminent return of many classic maps including Favelaa CoD Mobile port would certainly be timely.

We’re sure to hear more in the coming weeks, so check back soon to confirm on the next CoD Mobile map.

Every two seasons in CoD Mobile, the developers tend to release a new build on a test server. While not all of the content in this single instance makes it to the full game, it’s often our best indicator of what’s on the way.

Through the single test build of CoD Mobile Season 5, we learned of three new weapons in development.

First up was the Oden Assault Rifle that was released as part of the previous update. The remaining two teams have yet to see the light of day, and thus could be likely inclusions in Season 6.

The KSP45 SMG and the LCAR9 pistol appear in the latest test build. As a result, it’s very likely that we’ll see at least one of these make an impact in CoD Mobile’s next patch cycle.

Since it’s still early days, we’re sure we’ll be learning a lot more about CoD Mobile Season 6 in the very near future. So be sure to check back often as we’ll keep you updated with the latest information right here.