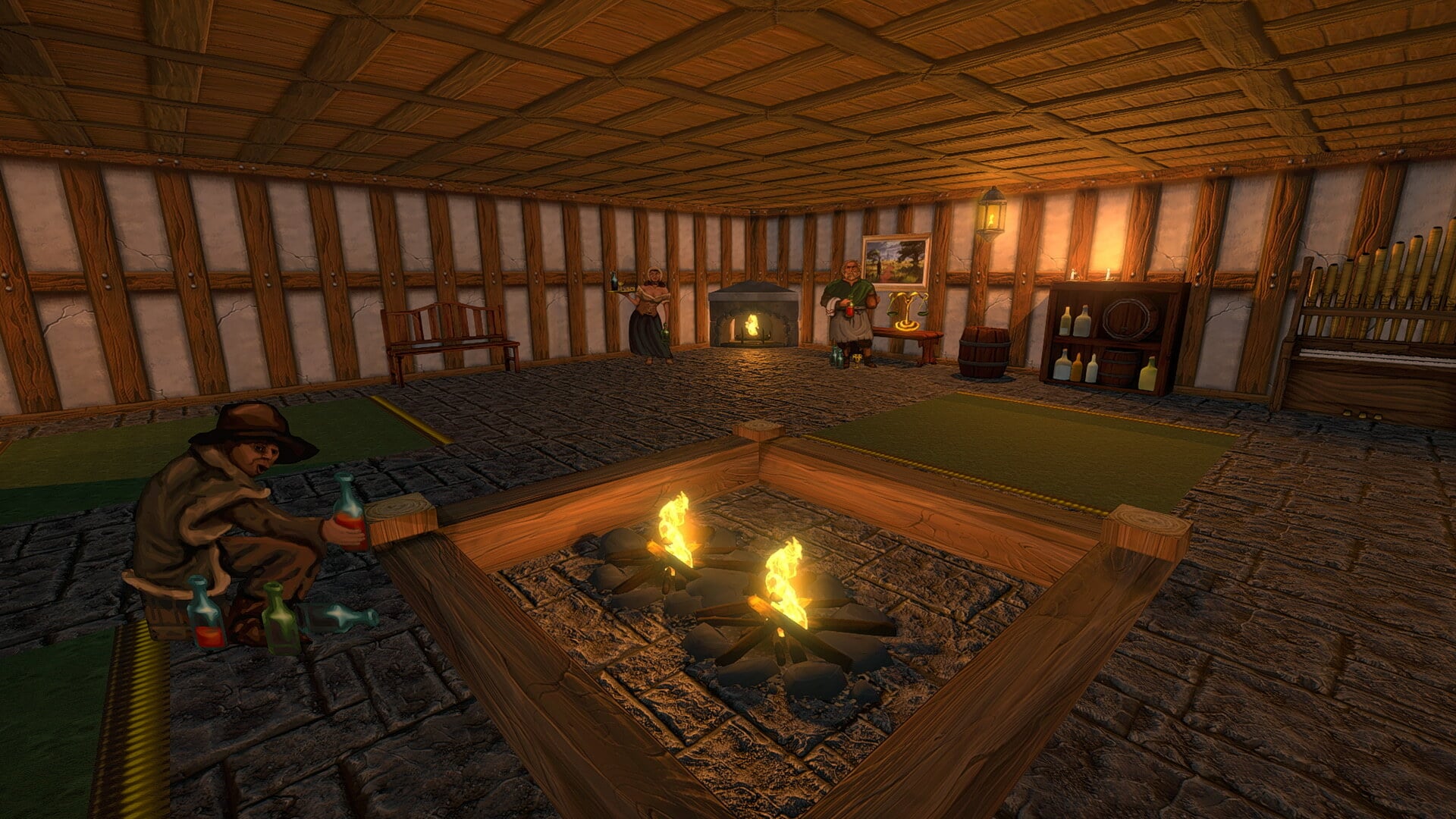 It’s never been easier to enjoy the fan-polished version of The Elder Scrolls 2 – Daggerfall to play. With the Daggerfall Unity – GOG Cutwhich you can now use for free GOG.com is available, you can start playing immediately after installation – without having to deal with additional mods, configuration files or the like.

This ambitious project, launched over a decade ago by Gavin “Interkarma” Clayton was brought to life is intended to make the role-playing game classic palatable to a new generation of players. But also venerable gamers are of course cordially invited to test this version.

The developers are already very satisfied with the current project status, but still recommend that you make frequent use of the QuickSave function, which you trigger by pressing the F9 key. In the detailed video below you can find out in advance about the changes to the original from 1996.