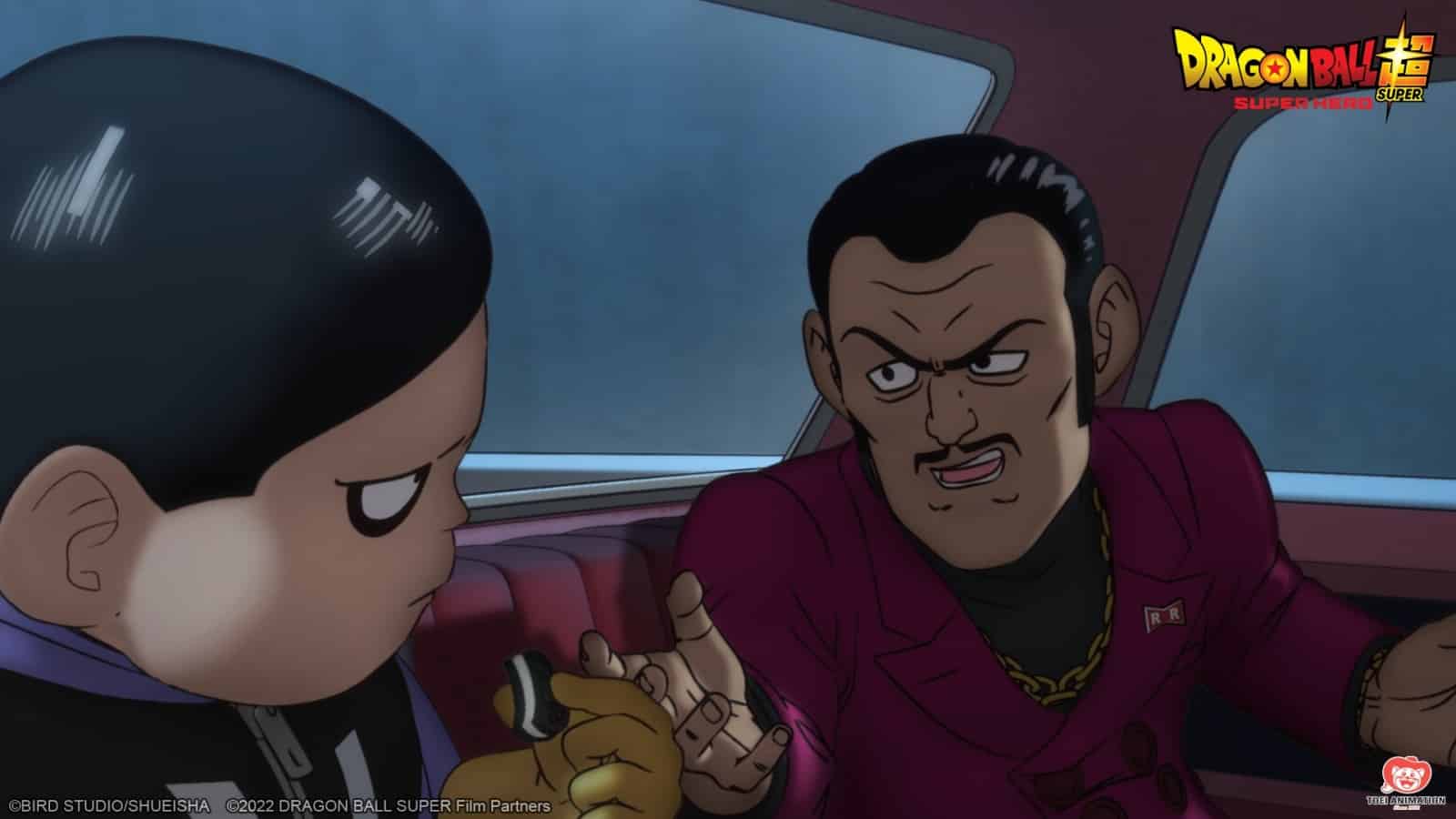 Fans are freaking out over the news that Mario’s voice actor Charles Martinet will be joining the cast of Dragon Ball Super: Super Hero in a surprising role.

Recent additions to the cast include Charles Martinet as Magenta, Jason Marnocha as Carmine, Zach Aquilar as Dr. Hedo, and Aleks Le and Zeno Robinson lending their talents to Gamma 1 and Gamma 2, respectively.

Upon learning of the casting of Charles Martinet as Magenta, DBZ and Mario fans were beside themselves with excitement.

Y JOY J noted the strangeness of Martinet joining Dragon Ball Super while missing out on the opportunity to play Mario in the Super Mario animation starring Chris Pratt.

Hey, you win something, you lose something. LOL pic.twitter.com/G8SgAmOazS

Everything from the animation to the overall plot has garnered high marks from critics. For now, though, it’s unknown if the English dub will do the film justice in the end.