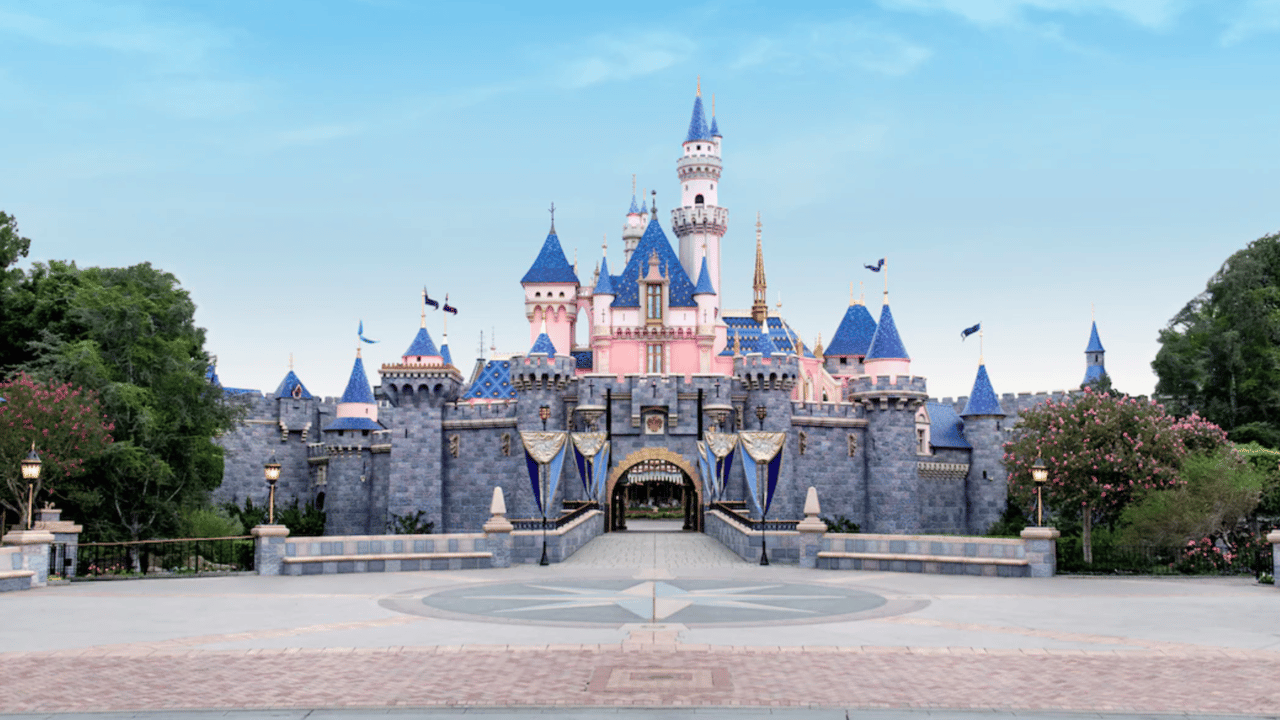 Disney has announced what it calls an “adventure bucket list” for a global travel package that takes travelers to all 12 Disney parks around the world and other famous historic sites for the price of $110,000. (The price is actually $109,995, but who’s counting?)

The Disney Parks Around The World – A Private Jet Adventure package, as it’s called, is a high-end travel package that Disney sells to just 75 people. The 24-day journey covers six countries, all 12 Disney theme parks and three world landmarks: the Taj Mahal, the Giza pyramids and the Eiffel Tower. The trip is scheduled for July 9, 2023 – August 1, 2023.

Travelers will fly from location to location on a “VIP configured” Boeing 757 operated by Icelandair, staying in “world-class” hotels, including the Summit Skywalker Ranch. You’ll also get tours of the Lucasfilm and Walt Disney Studios campus, as well as a “behind the scenes” experience at Tokyo DisneySea.

You may Visit the Around the World website to see the complete itinerary and know all the details of this luxurious experience.

In another new theme park, Nintendo has announced that it will open Super Nintendo World at Universal Studios Hollywood in 2023 with a Mario Kart ride.

See also  PlayStation 5: PS+ discounts will be recalculated upon upgrade