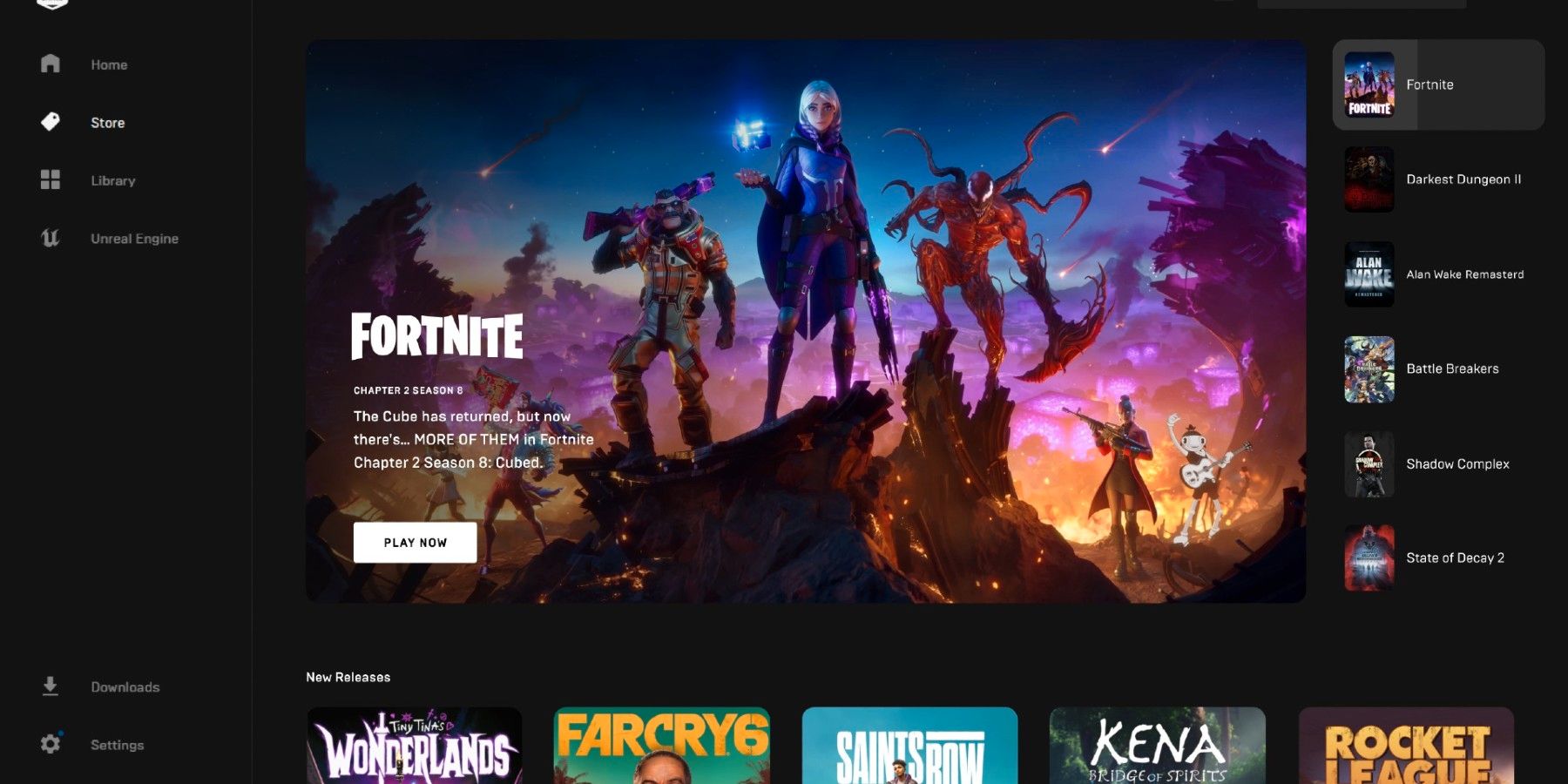 The Epic Games Store has been around for a few years now, giving PC gamers a way to purchase games legally without going through Origin or Steam. The service has also given away tons of free games, but it hasn’t been without its critics.

When the Epic Games Store launched, it was missing a significant number of features that players have come to expect from other platforms. Over time, some of these features have started to finally make their way to the service, and it appears that allowing users to review their games is now being rolled out.

Several Epic Games Store users took to social media to share the prompts they had received asking them to review the game they just played. In one case, the message asked the player to simply provide a star rating for the game, ranging from 1 to 5. Another specifically asked the player if the game featured enjoyable boss battles, allowing them to choose yes or no. , and then displayed a survey breakdown of responses the game had received from other users.

A brief look at the game pages on the Epic Games Store shows that these ratings are crowding out the buy pages for games. In addition to displaying an overall user star rating and game critic scores, games are also rated by certain aspects, such as the aforementioned boss battles, whether a game is diverse, fun, challenging, or beginner-friendly. . The ratings don’t show what percentage of players felt the game had any of those metrics, but presumably the majority of players surveyed agreed.

It’s a big step forward for the Epic Games Store, but there are still some shortcomings compared to other services. While platforms like Steam allow players to review their games in detail, for now it appears players are limited to adding a score, rather than a full review of their own. However, it should still provide a useful metric for those who are buying a game and aren’t sure if it’s right for them.

Whether the Epic Games Store will add full user reviews in the future remains to be seen. While some might have preferred it to be an option from the start, there are some definite pitfalls that need to be avoided, adding to the difficulty for the company. Review bombing has become commonplace in gaming, and separating reviews with legitimate concerns and complaints can be difficult. It’s gotten to the point where Metacritic now blocks users from reviewing games within the first 36 hours of their release, but even that hasn’t stopped it. For now, sticking with a simple star rating and yes/no poll system may be in the best interest of Epic Games and its users.