GOG is giving you a great pirate adventure until tomorrow 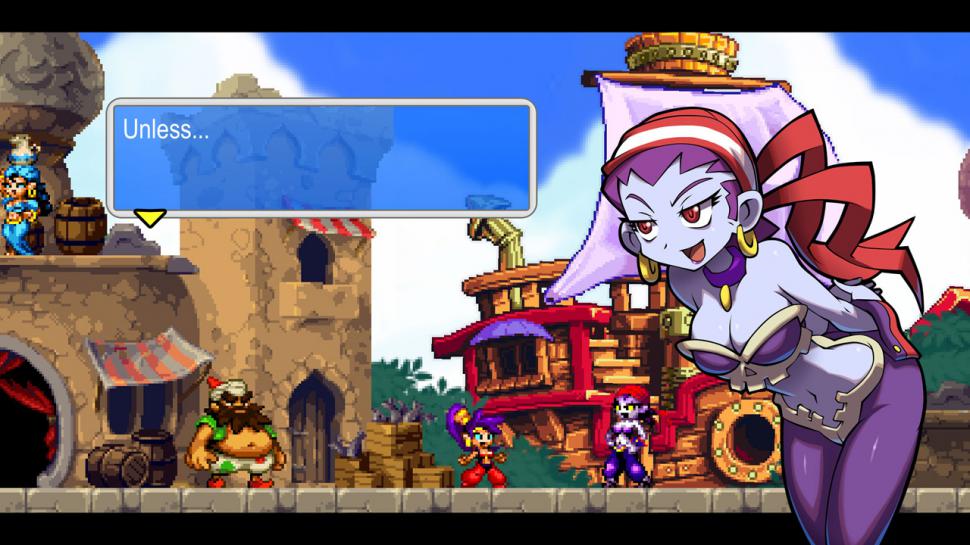 It’s not just Epic that gives away video games every week, the competition also wants to make players happy with free titles: that’s why GOG now and then in the mood for donations and after the German action role-playing game Venetica was given away for free a few days ago, a free pirate adventure awaits you at the moment.

We’re talking about Shantae and the Pirate’s Curse, that already 2015 appeared on the PC, but has lost none of its charm. That 2D Metroidvania by development studio WayForward is a real classic and is one of the absolute fan favorites in the Shantae franchise around the belly-dancing Djinn.

Now hurry: Shantae and the Pirate’s Curse is only free for a short time!

In contrast to the more recent Shantae titles, The Pirate’s Curse is still in style in a grainy pixel graphics kept and should therefore especially appeal to retro fans. As always, the core is about jinn shantaewho hops from left to right through classic 2D levels while beating up her opponents with her unruly purple hair.

If you want to give the pirate adventure of the title heroine Shantae a chance, you have to be quick: GOG is only giving away the game until tomorrow, June 16 at 3 p.m.! Here you come directly to the product page of Shantae and the Pirate’s Curse. Like GOG on twitter announced it was Free offer already extended because of technical problems.

On the other hand, if you already know Shantae and the Pirate’s Curse and can’t do anything with the free offer on GOG, but want more pirate action, we recommend our test of the latest part of the series: Shantae and the Seven Sirens. If you like pirates but prefer to click instead of jumping, you can look forward to Monkey Island, which is coming later this year.

Source: GOG on Twitter / Shantae and the Pirate’s Curse of GOG.com