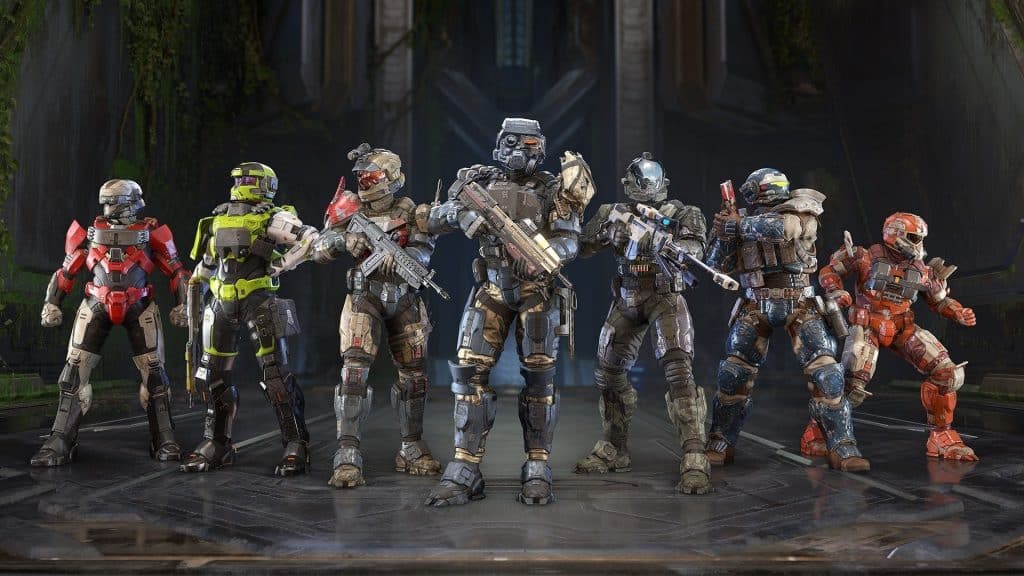 A new Halo Infinite patch was released on June 14, with changes and updates to the game’s multiplayer and campaign to improve and balance certain games while also fixing some bugs and performance issues – here are the notes of the patch.

Despite a rocky launch, players dove into Halo Infinite’s campaign and multiplayer with a renewed love and appreciation for the franchise, a sentiment that has truly been lost in recent years.

However, 343’s failure to expand on multiplayer modes and customization options has caused the initial excitement fans had to fade.

With Season 2: Lone Wolves finally released last month after significant delays, added content and interest returned to the game. The release of Season 2 brought with it the first major update to the game’s content since launch, something that was much needed to reinvigorate players.

Halo Infinite’s June 14 patch builds on this with changes to the campaign and improvements to multiplayer. Here are the full patch notes.

What changes in the Halo Infinite June 14 update?

While this new update does make some minor changes to the campaign, the main thing to look out for is the multiplayer improvements. Improved vehicle strength and durability for medium and light vehicles. This includes the likes of Mongoose, Banshee, Warthog, Chopper, and Ghost.

This, in turn, means that vehicular combat and gameplay will be much more accessible and encouraged, something that has always been a staple of the Halo franchise.

343 Industries is also changing the qualification process for Ranked Arena. Previously, players had to play 10 games within the Ranked Arena playlist before being pushed onto the leaderboards.

Players now don’t need to touch the Ranked Arena playlist first – they can unlock the rank by completing 25 matches in separate unranked playlists.

For those playing on an older version of Halo Infinite, this may result in an “Unknown Error” message when searching for matches in Ranked Arena. Just download the new patch and this problem should go away.

Now you can start playing Halo Ranked without having to touch the Ranked Arena playlist.

The patch should also improve stability for Xbox One users, with instances of crashes and issues entering matchmaking games less likely as a result of the update.

You can find Full Halo Infinite June 14 patch notes below, courtesy of 343 Industries. The update is already active.