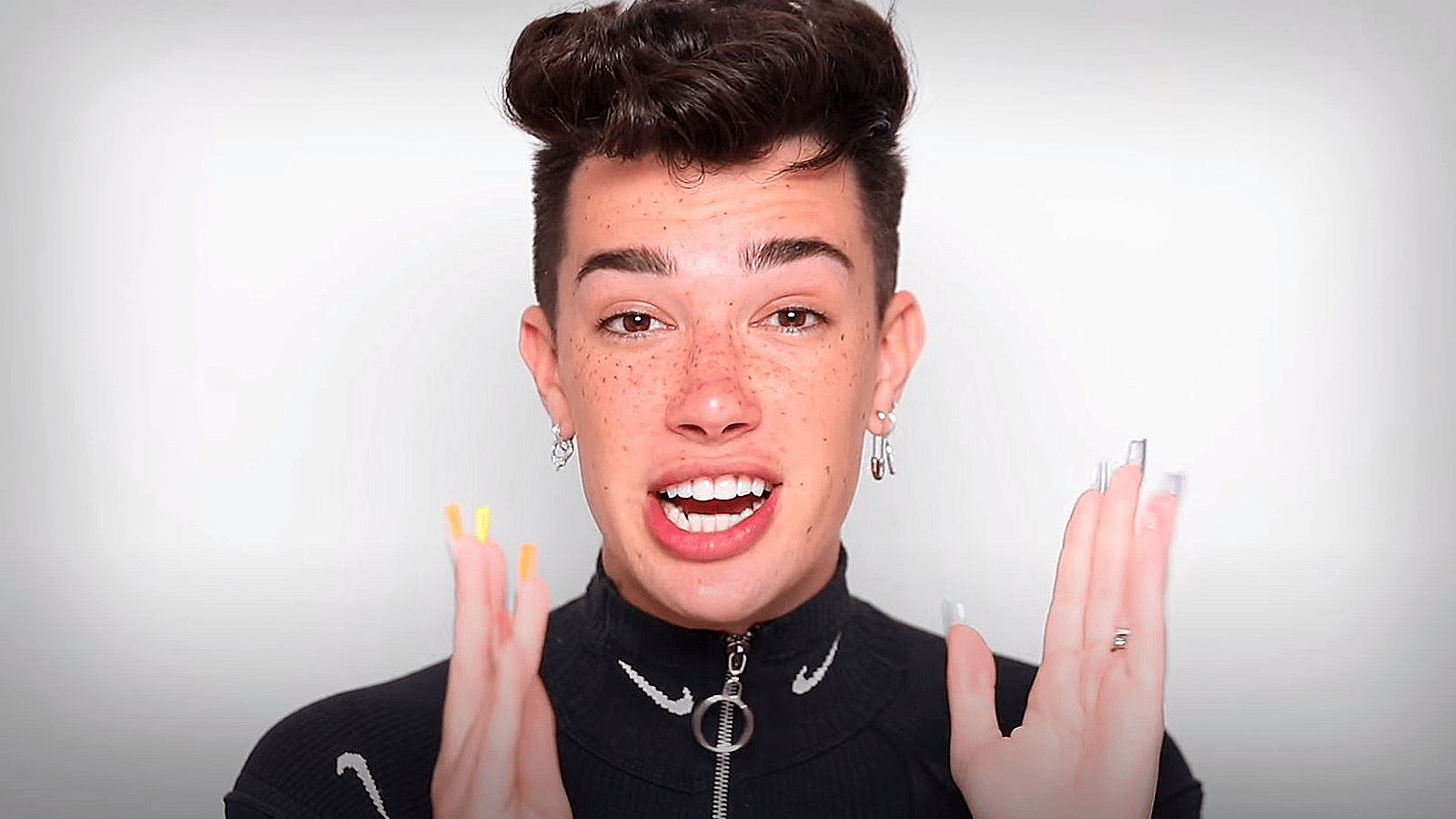 Makeup mogul Jeffree Star sat down with Logan Paul to talk about his career, including the “dramagedon” that occurred in 2019 between James Charles and Tati Westbrook.

In 2019, online beauty guru James Charles was the subject of a major internet scandal after fellow influencer Tati Westbrook posted a video accusing him of inappropriate behavior.

The video took the internet by storm in no time, causing Charles to lose hundreds of thousands of subscribers as viewers rescinded their support for the star.

Charles later uploaded a (now deleted) video detailing his side of the story, titled ‘No More Lies’, resulting in significant pushback over Tati’s earlier claims.

YouTube beauty guru James Charles was at the center of some major internet drama in 2019.

Westbrook then created another explainer video, where she claimed that YouTubers Jeffree Star and Shane Dawson had prompted her to create her initial exposure. This sparked significant backlash against both stars, resulting in Dawson eventually being banned from YouTube due to public outrage.

Since then, Dawson has slowly but surely returned to creating content, while Star has moved to Wyoming to start her own Yak ranch. Star appeared on a June 14 episode of Logan Paul’s IMPAULSIVE podcast to talk about her current activities when asked by the team why she uploaded less content to YouTube.

Tati Westbrook accused James Charles of inappropriate behavior in the summer of 2019. His comments sparked a flood of negative reactions online.

Star cited the drama within the beauty community as the reason she distanced herself from the scene, referencing the issue with Tati as part of her retirement.

“I think beauty in general on YouTube is a bit dead,” she explained. “All the drama. All the craziness, all the personalities… it became so unfunny. So fucking toxic. So dark and ugly.

“All those people were horrible. They wanted to make me a villain, because me and Shane were the most successful. We had the biggest launch in makeup history. … it was great, and people were mad at how successful we were.”

Since then, Jeffree Star has distanced himself from the YouTube beauty scene and now lives on his yak ranch in Wyoming.

Paul then brought up the “James and Tati stuff” from 2019, to which Star replied, “he ruined the beauty community.”

“That was an atomic bomb,” he said of the aftermath. “…It was really crazy.”

For now, Star says he’s thriving at home in Wyoming, where he’s busy maintaining his yak ranch, away from the drama of Los Angeles, which Paul himself also moved out of last year in favor of Puerto Rico.