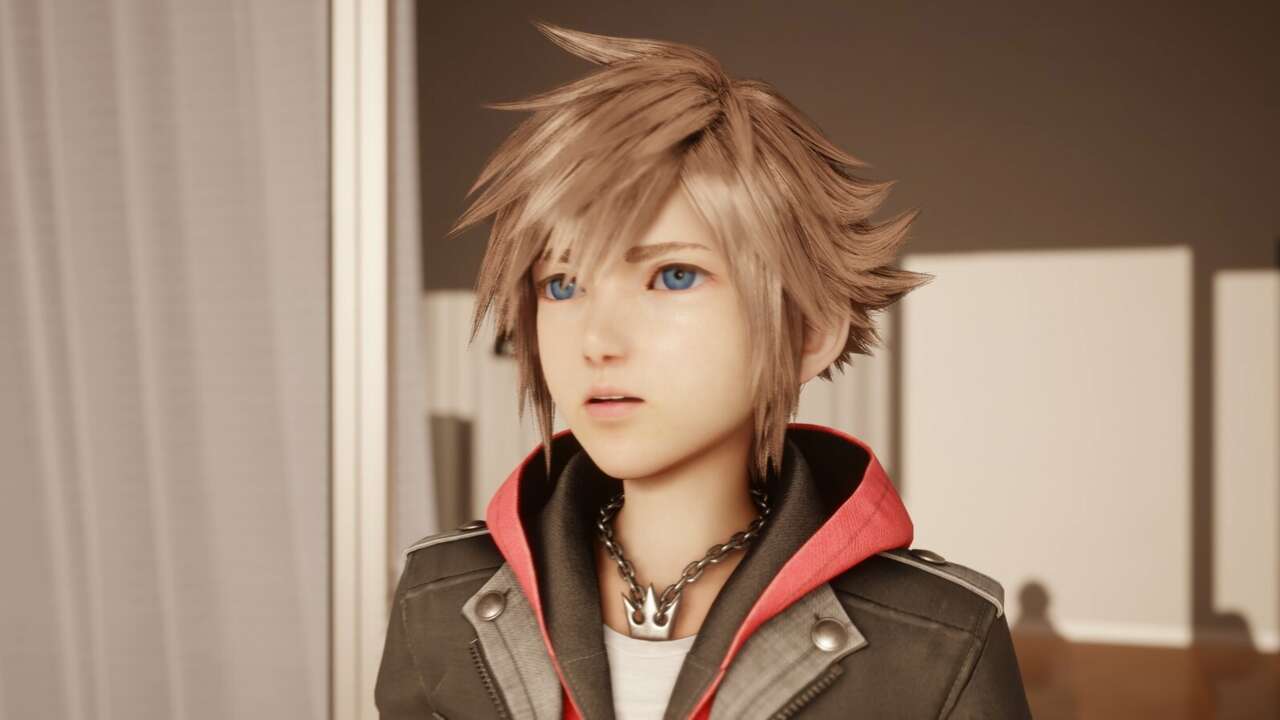 The Kingdom Hearts IV reveal trailer caused quite a stir with its more realistic art style, modern setting, and focus on new characters. However, in a new interview, director Tetsuya Nomura assured fans that the upcoming sequel is still very much the same franchise many fans have become obsessed with, even as he said that it may feel “slightly different” compared to previous titles.

In an interview with game informerNomura made it clear that despite the game’s new, more photorealistic art style, Kingdom Hearts IV will still include Disney worlds. While it may seem more realistic, the game is still Kingdom Hearts.

“It might look a little different than previous Kingdom Hearts titles, but once players have had a chance to play it, I’m sure they’ll be relieved to find out that it’s definitely a Kingdom Hearts title,” Nomura said. “It’s the game series they’ve come to know and love.”

However, because there is “a lot more we can do in terms of graphics,” the number of worlds that will appear in the game may be more limited, Nomura said.

As for the game’s story, it will focus on Sora’s demise and a bunch of new enemies (brought up during the ending of Kingdom Hearts III). Nomura said that Sora is the “only real candidate” for the game’s main character when asked if the series would ever focus on a new protagonist. He then added that if Sora was no longer the main character, the series would stop with its core, numbered entries, and described Sora as “that important to the series”.

According to Nomura, a “pretty good amount of time” of Kingdom Hearts IV will take place in Quadratum, the Tokyo-style city glimpsed in the game’s trailer. Nomura described Quadratum as the base of the game, and players will spend time there as they venture to other worlds. While there, players will be able to see more of Sora’s “daily routines”, such as spending time in Sora’s room.

See also  Any computer can mine bitcoin, back to 1989, but don't expect to make too much money

Kingdom Hearts IV does not currently have a release date, but it was announced alongside the Kingdom Hearts Missing-Link mobile game for the franchise’s 20th anniversary. Fans have been furiously theorizing which Disney worlds will be included in the upcoming sequel, with many convinced that the trailer for Kingdom Hearts IV shows that a Star Wars world is finally coming to the series.