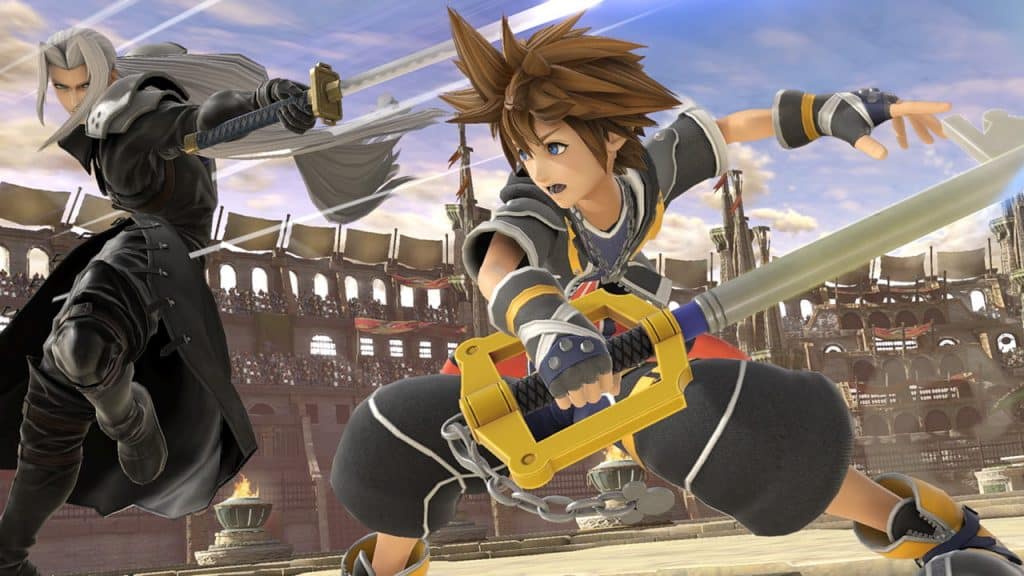 Kingdom Hearts director Tetsuya Nomura has finally weighed in on the possibility of Sora joining the Super Smash Bros Ultimate roster as its final DLC fighter.

Nintendo surprised the world in 2021 by adding Sora to Smash, the most requested character by fans dating back to an official poll in 2015 when Smash 4 was still being played on Wii U.

However, it was often speculated that Disney made Sora joining Smash very difficult, as early rumors suggested.

Now, in an interview with game informerNomura set the record straight and revealed that he was actually the one who originally had some major reservations about the Kingdom Hearts protagonist getting into a fight with Mario.

When asked about Sora joining Smash and what his feelings were about the hero being the final DLC fighter, Nomura shared some interesting new details.

“Most of the comments when Sora was [announced] for Smash Bros. Ultimate was, ‘I can’t believe Disney gave him the go-ahead to be in this game.’ Behind the scenes, I was actually the one who was being very picky about him appearing in Smash Bros,” he revealed.

It turns out that his biggest concern had to do with “lore” and whether Sora would end up clashing with series canon.

Sora was the last fighter in Smash Ultimate.

“Disney was the one that said, ‘Go ahead! This is a great opportunity.’ I thought it would be difficult to pull off because it might clash with established lore in Kingdom Hearts and the Disney worlds, so it was an opportunity that I had to consider very carefully.”

It’s unclear exactly why Nomura was worried about established lore, but it seems that in his mind, Smash Bros is now canon in the Kingdom Hearts universe, which is crazy to think about.

In any case, Sora has been a welcome addition to Smash and even Nomura himself is pleased with how everything has turned out. Still, it could have been very different, especially if Disney shared similar concerns about its inclusion. However, given the fact that Smash even exists in Disney’s MCU, it’s clear that the company has some respect for Nintendo’s fighting game.