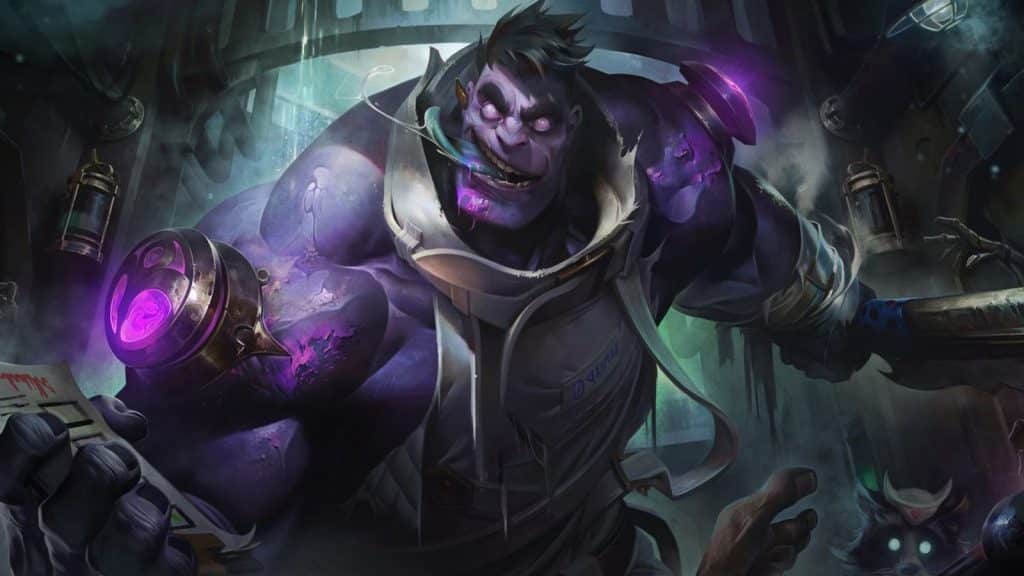 The League of Legends patch 12.10 durability update has changed the way everyone sees the game ⁠, including Riot. The developers have announced a change in design philosophy around healing with online nerfs for champions like Dr. Mundo, Soraka, and Yuumi.

League of Legends has fundamentally changed since the game’s durability update in LoL patch 12.10. As damage increased year over year, Riot swung the pendulum in the other direction by increasing each champion’s tankiness.

In doing so, the meta has changed dramatically as teamfight-oriented scalable champions begin to resurface in the meta.

However, the deliberate design decision has had repercussions on the game. As Riot approaches rebalancing League around its new design philosophy, the devs have run into a major issue: healing.

Riot has changed the way they view healing in League of Legends following the durability update.

In the durability update, healing has been slightly reduced to keep drain tanks and enchanters at bay. However, back-to-back nerfs to Grievous Wounds have allowed them to thrive a bit more than players expected.

This is a deliberate design choice on Riot’s part, and they will continue to balance League for the foreseeable future.

“We intend to balance around 40% [Grievous Wounds] and becoming a feel-good buy without a critical mass of healing,” developer Matt ‘Phroxzon’ Leung-Harrison told the players on June 13.

The reason for the change is twofold. One is how it forces Riot to design healing champions, considering there’s an easy counter to buy for less than 1000 gold in some cases.

Some other notes:
– We intend to balance out around 40% GW and become a purchase that doesn’t feel right without a critical mass of healing. (eg Aatrox + Soraka)
– We are targeting some healing outliers in this patch and re-evaluating others in the next patch on a case-by-case basis.

However, it also directly ties in with the second reason behind the philosophy update: Grievous Wounds is not fun to build. Riot wants players to build more impactful items that power up their own champions instead of keeping enemies at bay.

“Grievous Wounds removes the elements that are most exciting for your champion,” he added. “So while it rates highly as a strategic game state pick, it’s only intellectually satisfying.”