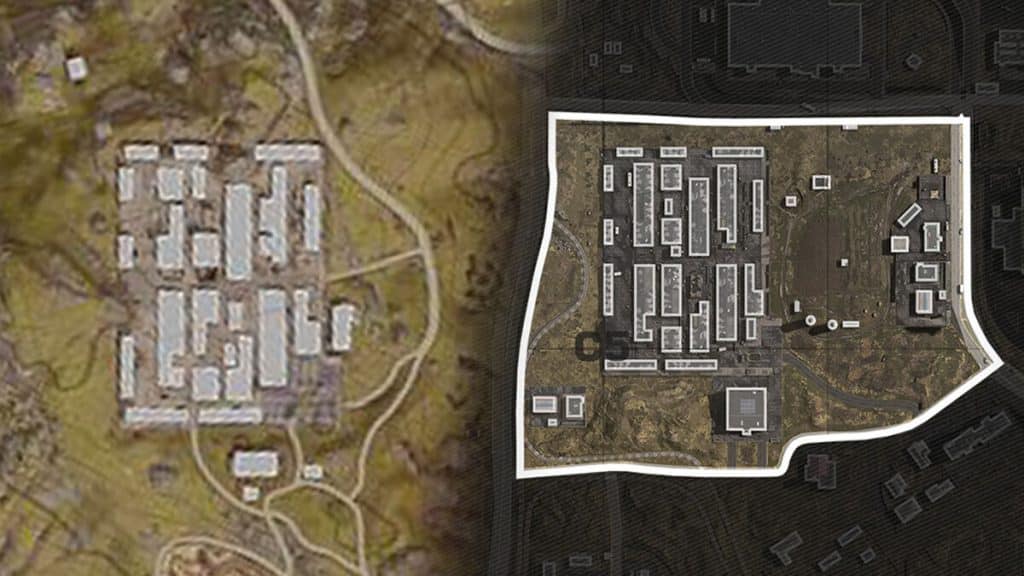 Activision confirmed some significant changes coming to Caldera in Warzone Season 4, including the reintroduction of landmarks like Storage Town.

Call of Duty Warzone Pacific Season 4 is just on the horizon, with the new update scheduled for June 22.

While fans can look forward to a whole new map in the form of Fortune’s Keep, it looks like Caldera will also be getting a lot of changes in Season 4.

It looks like Verdansk’s Storage Town POI may be coming to Caldera in Season 4.

Activision teased the upcoming changes through the official. Obligations Twitter account, showing an image of the recently updated Caldera map.

The image features several yellow circles dotted around the map showing some of the new micro-POIs introduced, but there are a few more interesting changes that aren’t highlighted in the image.

A location on the eastern part of the map looks incredibly similar to Verdansk’s Storage Town without the building on the right hand side.

Storage Town was one of the go-to points of interest for much of Verdansk’s early life, so it makes sense that it would return with Caldera for Season 4.

Secured some extra loot. Does anyone have some extra storage for us? 👀

While many would like to see Verdansk return with some more modern changes, it looks like Caldera and the new Fortune Keep map will be in the spotlight for quite some time.

A focus on less vegetation on the map is certainly a welcome change, as many players expressed frustration with Caldera’s visibility during Season 3.

Hopefully, these new changes will fix some of the issues players encountered with Caldera in Season 3 and give the map some much-needed freshness throughout Season 4.