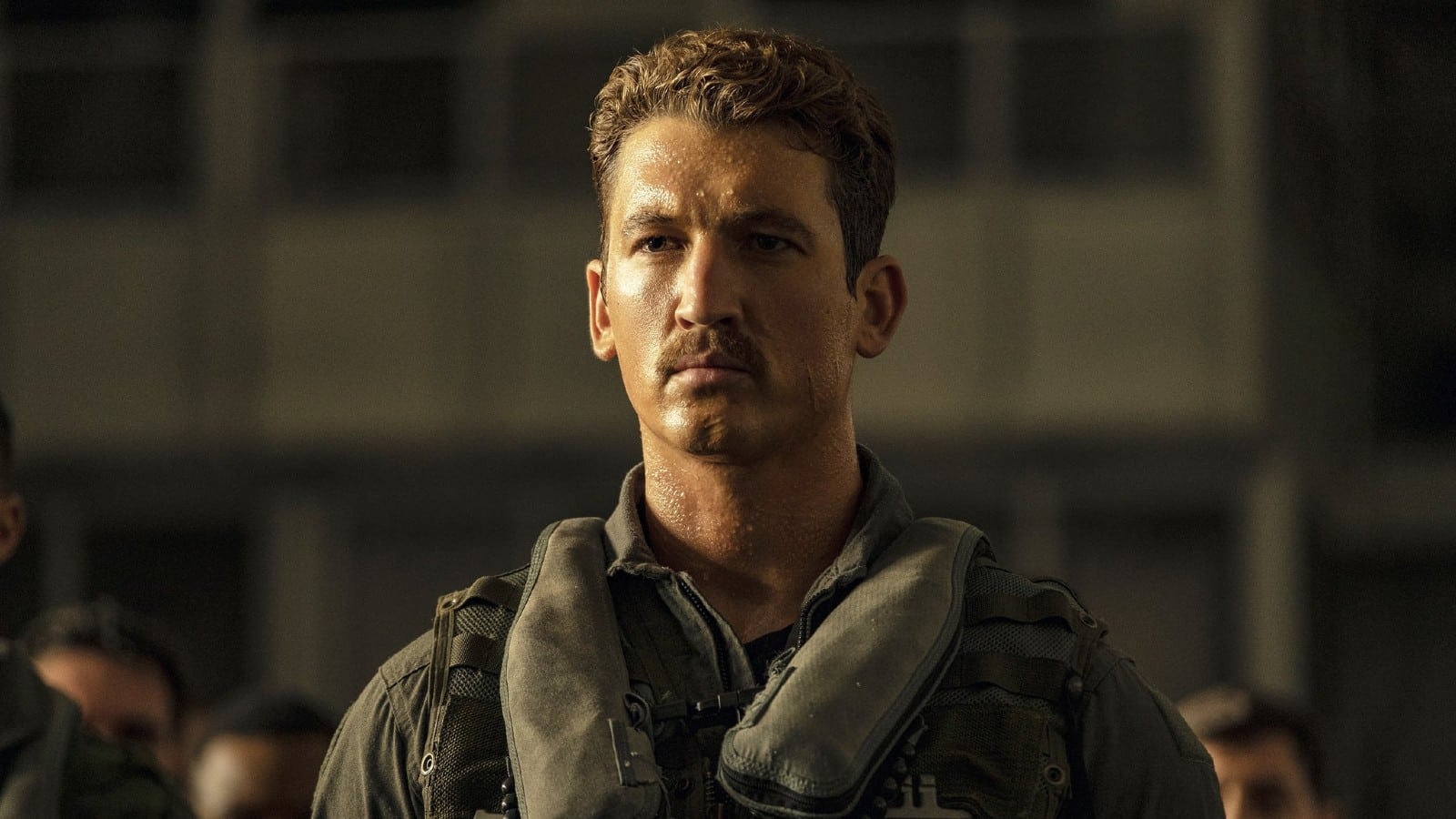 Actor Miles Teller revealed that while filming Top Gun 2, he had traces of jet fuel in his bloodstream and Tom Cruise was not impressed.

Top Gun 2 opened up to critical and commercial success, building on the legacy of the classic ’80s action flick. The return of Tom Cruise as leading man Pete “Maverick” Mitchell was obviously a huge selling point for the sequel, but he was surrounded by a strong supporting cast who lent depth to the film.

Among this all-star supporting cast was Miles Teller, who played the son of RIO’s Nick “Goose” Bradshaw from Maverick, who died in the first Top Gun movie. Teller’s character, Bradley “Rooster” Bradshaw, served not only as an early antagonist to Cruise’s character, but also as a reminder of Maverick’s failure in the first film.

Teller clearly took the role very seriously, as he revealed in an interview.

Teller had jet fuel in his blood…literally

In an interview with seth meyersTeller recounted how he began to develop an illness during filming. This eventually got so bad that he broke out in hives that covered his entire body after being inside the plane.

Teller eventually had to go to a doctor for a test to diagnose the mysterious ailment. The results were quite surprising.

“So I go to the doctor and my blood work comes back and I have flame retardants and pesticides and jet fuel in my blood,” Teller told Meyer. Fortunately, with this information, Teller was able to receive treatment and return to filming.

While the news of having jet fuel in his blood would make most people nervous, Teller seems to have taken the news in stride.

Tom Cruise was not impressed

Teller says his reaction to learning about jet fuel in his bloodstream was “this is great.”

Unfortunately, Cruise didn’t have the surprised reaction that Teller expected.

Tom responded to the news by simply saying, “yeah, I was born with it, kid,” says Teller. But the trade stuck with Teller as an example of Cruise’s incredible attitude and dedication to his craft. “That was a very Tom moment for me,” Teller told Meyer with a smile.