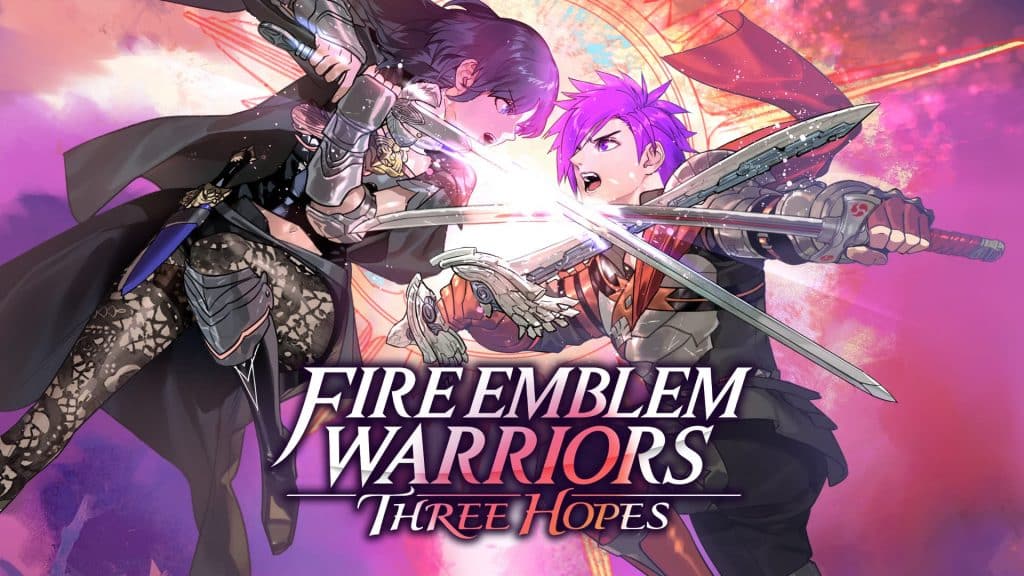 The next Fire Emblem spin-off title, Fire Emblem Warriors: Three Hopes, is almost here and players are excited to dive back into the world of Three Houses.

However, fans of the tactical RPG are still hoping to see the next mainline entry appear during a new Nintendo Direct live event.

Now it looks like players might be getting that wish, as new details and screenshots surrounding the next major entry in the Fire Emblem series may have leaked online.

The Next Mainline Fire Emblem Game Has Apparently Leaked

These leaks emerged just over a week before the muso-inspired Fire Emblem Warriors: Three Hopes spin-off, which launches on June 24.

There are a handful of sources that claim to have information about the next Fire Emblem game.

The first leak came from a well-known member of the industry. Emily Rogers through a mail on the FamiBoards forum, which claimed to reveal details about the game’s developers, development, and a handful of story and character details.

Rogers stated that it is “a new game, not a remake” and that it “has been finished for over a year”. Rogers also said that the project is a collaboration between longtime developer Intelligent Systems, as well as Koei Tecmo and Gust, a subdivision of Koei Tecmo.

These details make sense, as Koei Tecmo has been collaborating on the development of several recent Fire Emblem titles, including the original Fire Emblem Warriors, Fire Three Houses, and the upcoming Warriors: Three Hopes game.

After Rogers’ alleged leak, another leaker called ‘miasmadelta‘ corroborated Rogers’ information via a Reddit post to fire emblem subreddit and added new information of their own.

See also  Watch anything on TV without remote, just with voice, know the features of Fire TV Cube

Additionally, this Reddit leaker claims that Intelligent Systems is working on a remake of the Japan-exclusive Super Famicom title, Fire Emblem 4, also known as Fire Emblem: Geneology of the Holy War.