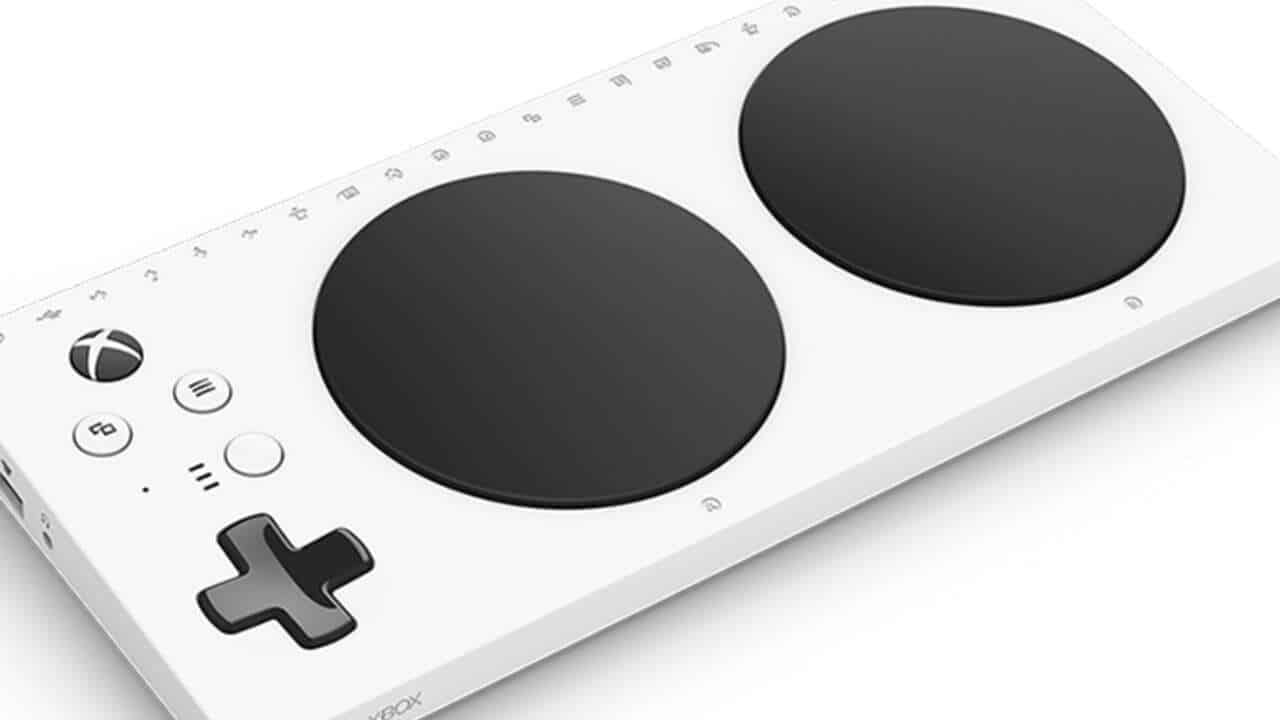 Even without E3, the summer gaming season has brought plenty of video game showcases from major publishers. But the storefronts lacked accessibility tools and options, according to accessibility consultant Steve Saylor. Saylor, who consulted on games like The Last of Us 2, said that most of the storefronts displayed “a lack of effort” that made disabled gamers feel “left out and forgotten”.

As “E3” has come to an end, I am very disappointed in the lack of basic accessibility in the vast majority of exhibits, events and announcements so that disabled gamers can join in the excitement.
Disabled players were once again pushed aside and forgotten.
We need to do better. pic.twitter.com/9g4X0WXjGC

“There has been a lot of talk in recent years about wanting to include disabled gamers as part of this hobby that we enjoy, but it seems to be more of a rhetoric than a real accessibility effort,” Saylor said.

In the future, Saylor said, publishers can avoid these pitfalls by hiring disabled people and advocates to provide advice and propose policies that will help make shows accessible to the widest possible range of gamers.

See also  How To Invade Other Players In Elden Ring (PvP)

Most of the Not-E3 events have concluded apart from a few remaining streams such as the FF7 anniversary celebration. Nintendo is also reportedly planning a Nintendo Direct presentation for the end of June.