“Overwatch 2” is coming in October – and will be free! 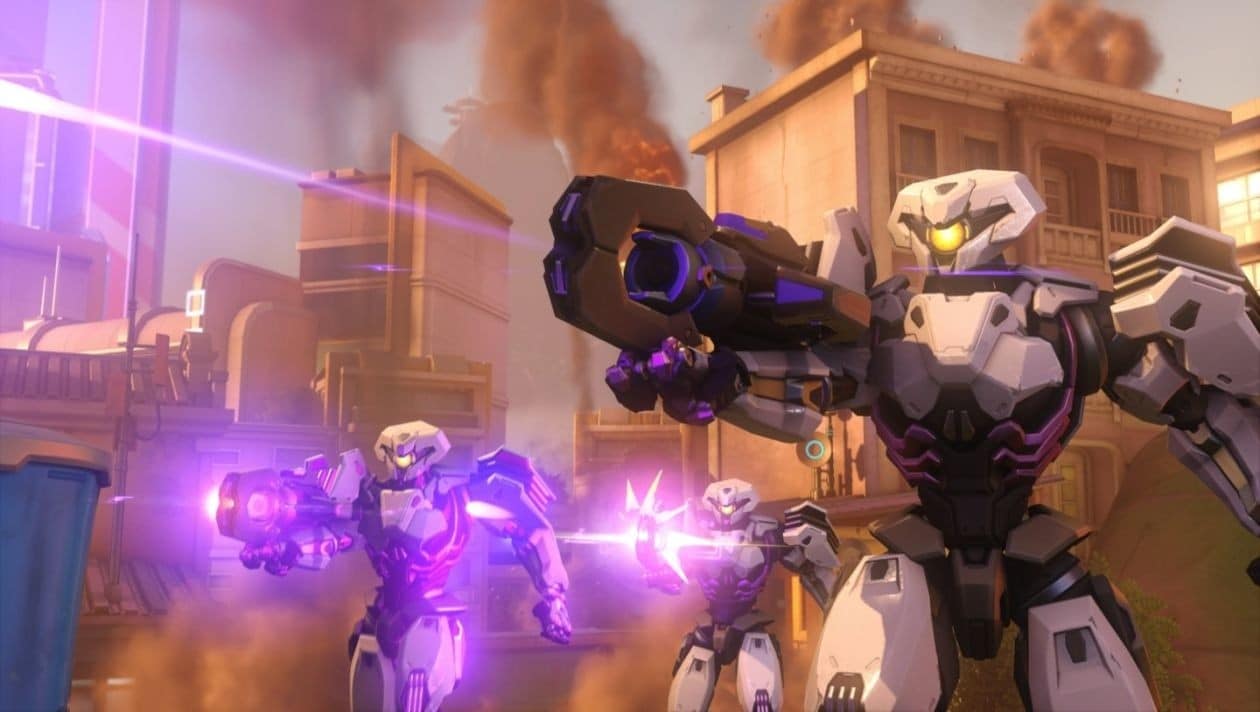 Blizzard and Microsoft have revealed the release date of the multiplayer shooter “Overwatch 2” – and that, unlike the first part, it will be a free-to-play game for PC and Xbox consoles.

October 4th was given as the release date for Microsoft’s streaming show, and the developers want to announce more information about the content of the hero shooter on June 16th via YouTube. Until then, there is a trailer with some new scenes. The predecessor appeared as a classic purchase version, “Overwatch 2” is to continue the concept with differently equipped heroes who fight each other in brisk team battles, now as a free game. Whether that goes down well remains to be seen in the autumn.