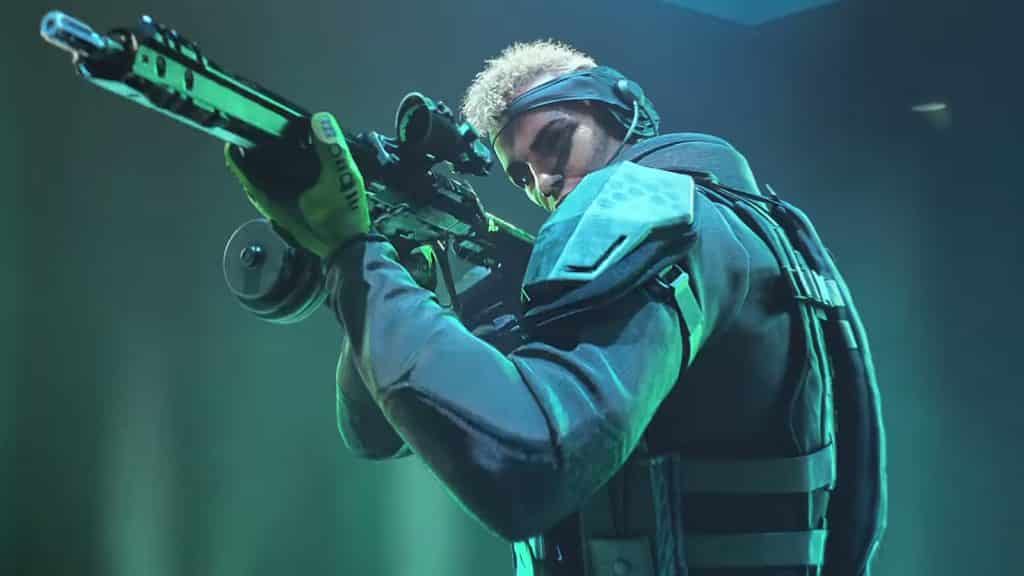 Rainbow Six Operation Vector Glare brings some balance changes along with the new content. It’s a smaller update than usual – the LMG nerfs are coming later, with Ubisoft focusing instead on Glaz and other Operators. Here are the full Y7S2 patch notes.

Rainbow Six Operation Vector Glare is about new content more than anything. Between the new Sens attacker, the Close Quarter deathmatch map, and the shooting range, Ubisoft really isn’t shying away from everything.

However, there is still a balance to be struck for the other 60 Operators in Team Rainbow to keep the Siege meta healthy. In Year 7 Season 2, there are some minor changes on the way as the developers prepare to tackle bigger issues in the future.

Take a look at what’s to come beyond all the new content in Operation Vector Glare.

What changes in Operation Vector Glare?

Operators in Rainbow Six Siege have been limited to a choice of one or two secondary weapons. Most get some sort of semi-automatic pistol with an alternate secondary like a machine pistol or shotgun.

However, those horizons are widening in Year 7 Season 2. Initially, Ubisoft offers nine operators a secondary third option to try to balance things out.

“In many cases this will mark the return of secondary weapons that were previously replaced from carrier loadouts to make room for other equipment such as the Gonne-6.” the developers stated.

Dokkaebi is one of nine Siege Operators to gain a third secondary weapon.

“By adding submachine guns to some of our long-range operators (Dokkaebi, Glaz, Tachanka), we wanted to help give them a little more confidence in close-range skirmishes. Being committed to the range is all well and good, but having the option to add some variety to your kit should help open up new strategic angles in the long run.”

Glaz is no longer in the Siege metagame, but with a new weapon in tow, Ubisoft wants players to get right into the thick of the action with the Russian sniper. He is being changed to a 3-Speed ​​Operator from a 2-Speed ​​Operator, reducing his armor in the process.

“While he will always be a niche entry pick thanks to a focus around his unique DMR, we wanted to give casual players more options to experience closer range play as they adjust to their range and lanes. vision”.

Glaz will be much more mobile with Operation Vector Glare.

Finka and LMG nerfs delayed for another season

The glaring omission from the Operation Vector Glare patch notes are the long-touted LMG and Finka nerfs.

Finka currently has a close to 75% presence with a 53% win rate ⁠ – one of the most broken attackers Siege has ever seen. LMGs are also a common sight on the attacker’s side, as numerous nerfs to Assault Rifles have brought out high-ammo weapons.

However, Ubisoft is delaying the nerfs for both until Year 7 Season 3 so they can get it right.

“We have been investigating how to bring them more in line with other operators and weapon types and have started to put this into practice. However, to make sure these changes don’t cause a ripple effect on the general equilibrium ecosystem, this took additional time.”

Finka has been a problem in Rainbow Six Siege all year 7, but Ubisoft is holding back on the nerfs.

you can find the Full Rainbow Six Operation Vector Glare patch notes below. The update is now available from June 14, 2022 after it was initially delayed on June 3.

Garmin Philip
See also  New to Disney Plus in October 2021: Hawkeye and Shang-Chi