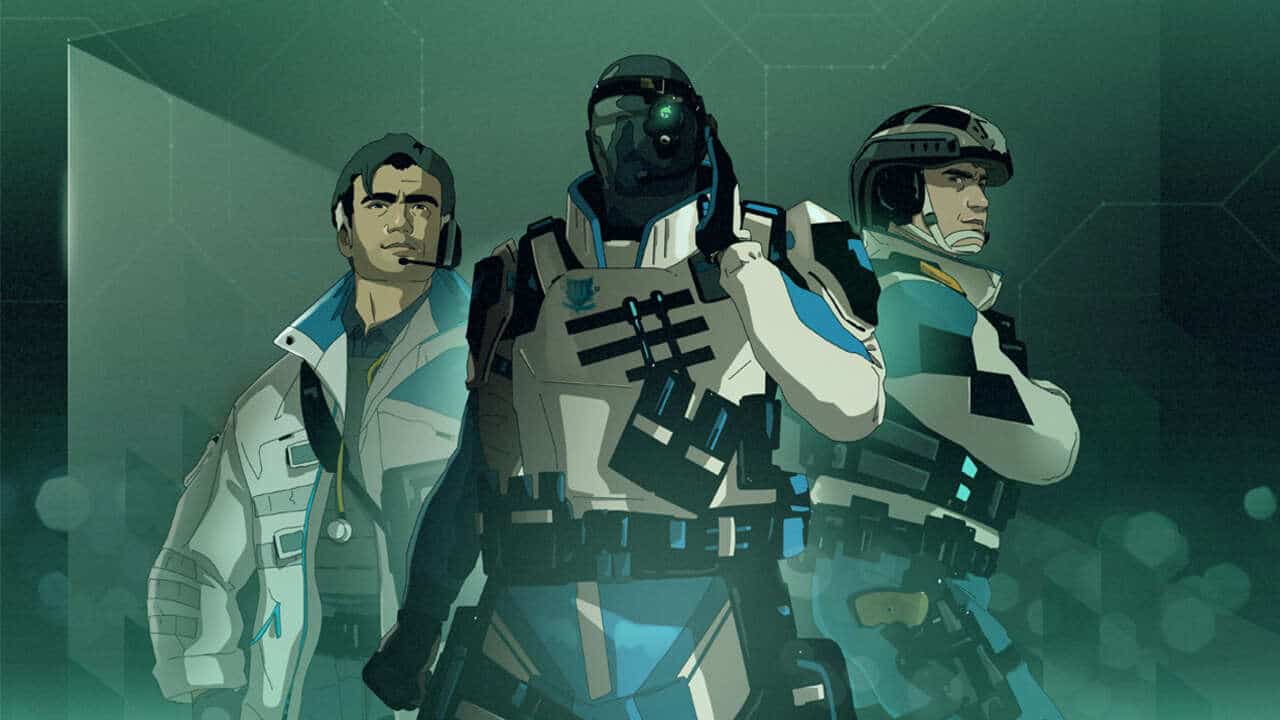 Operation Vector Glare introduces the attacker and strategist named Sens. This operator kit includes the ROU Projector System gadget, which deploys a wheel that builds a wall of light that blocks players’ line of sight.

Sens is a low speed, high health operator who also carries new weapons, including the POF-9 or a 417 as a primary weapon and an SDP 9MM or a GONNE-6 as a secondary weapon.

Along with the introduction of Close Quarter, the new map exclusive to Team Deathmatch mode, Phase One of the new Reputation System brings Privacy Mode and Reverse Friendly Fire penalties, as well as Match Cancel updates. Two onboarding tools have also been added: Firing Range, which is designed as a place to practice, and Operator Guides, which will educate players about each operator and offer strategies.

Certain operators also received a third slot for their secondary weapons and an option was added in settings to adjust the intensity of the screen’s movement.

Additionally, the Squad Up revival program also arrives with Operation Vector Glare and will allow players to invite up to four former teammates who haven’t played during Year 7. Playing five matches together in any PVP game mode will award rewards to both players. , while players who invite their former teammates will earn rewards for each of their four friends who complete the program.

For Year 6 Operators, these include a new Exotic weapon skin or other alternate rewards, including Battle Pass points if you already own those Operators. Returning players who play five matches will also unlock a Year 4 or Year 5 Operator or other rewards.