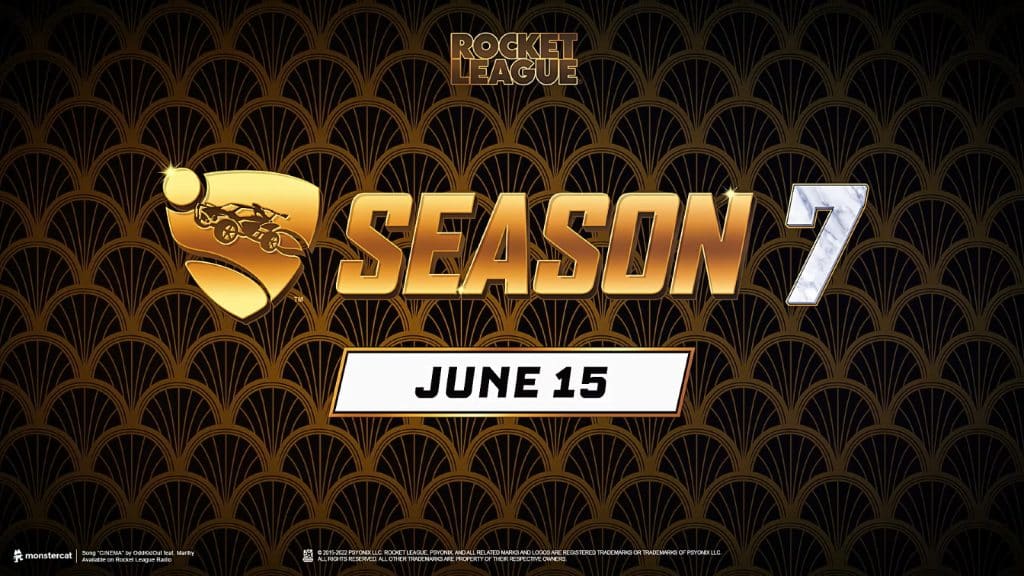 Rocket League Season 7 is out now and Psyonix has released the full patch notes for the game’s massive upcoming season.

It looks like Psyonix is ​​going all out for Season 7, with all the gold and gold-trimmed aesthetics, from the logo to the all-new vehicle.

It’s a touch of gold for Rocket League Season 7 and the rewards are thematically appropriate.

First of all, the Season 7 Rocket Pass is finally available. The Rocket Pass introduces a new car called ‘Maestro’.

The Maestro is a limited rarity vehicle that features the ‘Gold’ paint variant, in keeping with the theme of Season 7. Maestro uses the ‘Dominus’ body type and hitbox.

Utopia Coliseum was one of Rocket League’s first free arenas back in 2015, so it’s good to see the arena getting some love so long after launch.

The Utopia Coliseum (Gilded) variant is now available on online and offline playlists.

As for game updates, Psyonix has made changes to custom training, including the ability to reset progress in any training pack, as well as adding a more convenient way to navigate outside of custom training.

Psyonix also announced that Rocket League Season 7 brings more Pride Month-themed content, including a free “Shine Through” pack that is available in the Rocket League Item Shop. June 15 at 9am PST through July 12.

The patch notes also revealed that new ‘Select Favorites 2’ series skins will start rolling out on June 16 at 9am PST.

The full patch notes for Rocket League Season 7 can be found below:

For a complete list of known issues in Rocket League, come here