Rumor: Sony is working on a PS5 Pro controller with new features 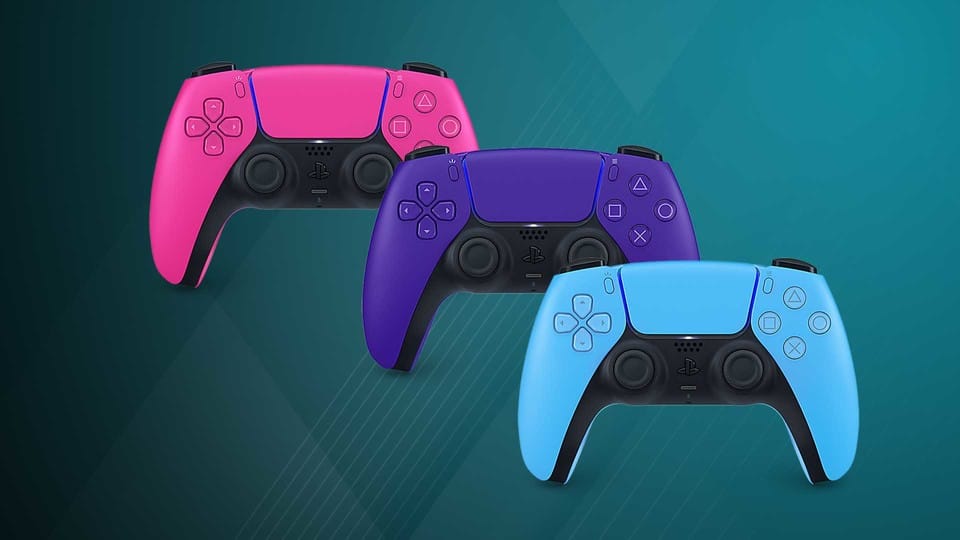 The PS5 is set to get a new DualSense Pro controller.

Sony is working on a new DualSense controller for the PS5, at least that’s what the well-known insider Tom Henderson claims in a new one report. The new Pro Controller should therefore bring some new features with it and will be unveiled in the coming weeks.

According to Henderson’s unspecified sources, Sony has been working on the new “professional controller” for a while, which is to be unveiled by Sony itself in the coming weeks and is codenamed “Hunt”.

The controller should therefore not only have visual changes, but also get some new features. This includes:

As Henderson also states, there will also be photos of the pro controller prototype, but he is not allowed to show them, so we will have to wait for an official announcement here. The photos should therefore show the additional features such as the buttons for the detachable analog sticks and detachable handles with which you can hold the controller.

When should the new controllers be officially shown? According to Henderson sources, Sony is expected to unveil several new pieces of hardware later this month, though not a new PS5 console. It also remains unclear whether the controller is included, but it is by no means improbable.

What do you think of the pro controller and which functions would you like to have?